Discovering the fascinating places within our domain

A fusion of nature and culture that creates a superb landscape

To connect people and consolidate communities, discovering a unique identity

“It’s difficult not to love castles” with their characteristic towers and walls, covered in moss, perhaps a little broken, yet full of character. Castles always manage to captivate their visitors even with legends of ghosts and phantoms that intrigue about fables of old. Castles arouse curiosity, bringing to mind an enchanting recollection of knights and ladies, fierce battles and fancy balls.

With these words, begins the volume: “Percorsi Castellani da Milano a Bellinzona – Guida ai Castelli del Ducato”, by Federico Del Tredici and Edoardo Rossetti, published by Nexo in 2012; a volume birthed within the European Interreg project called ‘Castelli del Ducato’, which involves 45 Visconti-Sforza castles scattered within the ancient Duchy of Milan. Seven of the municipalities described in the volume, propose to surpass: these seven castles were birthed ‘on the water’, on the extraordinary network of canals, called the “Navigli” due to their navigability.
These are the Castles of Milan: Cusago, Abbiategrasso, Vigevano, Bereguardo, Pavia, and Binasco. The three canals, the Navigli are: Grande, Pavese and Bereguardo. The Seven Castles with their respective territories lie between the Metropolitan City of Milan and the Province of Pavia, fall within two regional parks: the South Milan Agricultural Park and the Ticino Park.  To date, the Municipality of Trezzano on the Naviglio, the Consortium of Navigli Municipalities and the Politecnico di Milano (TeCMArcH Lab: Techniques for the Conservation and Management of Architectural Heritage; DASTU: Department of Architecture and Urban Studies) are also part of the Working Group led by the Municipality of Cusago in partnership with the non-profit organisation ”Banca del Tempo di Cusago”. From June 2020 until December 2021, the Fondazione di Comunità Milano1 supports Bando 57, which focuses on the following areas: community ties, the fight against inequalities, social and environmental innovation.

1The Fondazione di Comunità Milano collaborates with institutions, third sector entities, businesses and citizens, as a platform for participation and essential tool for new forms of philanthropy, to respond to the priorities and needs of the community. 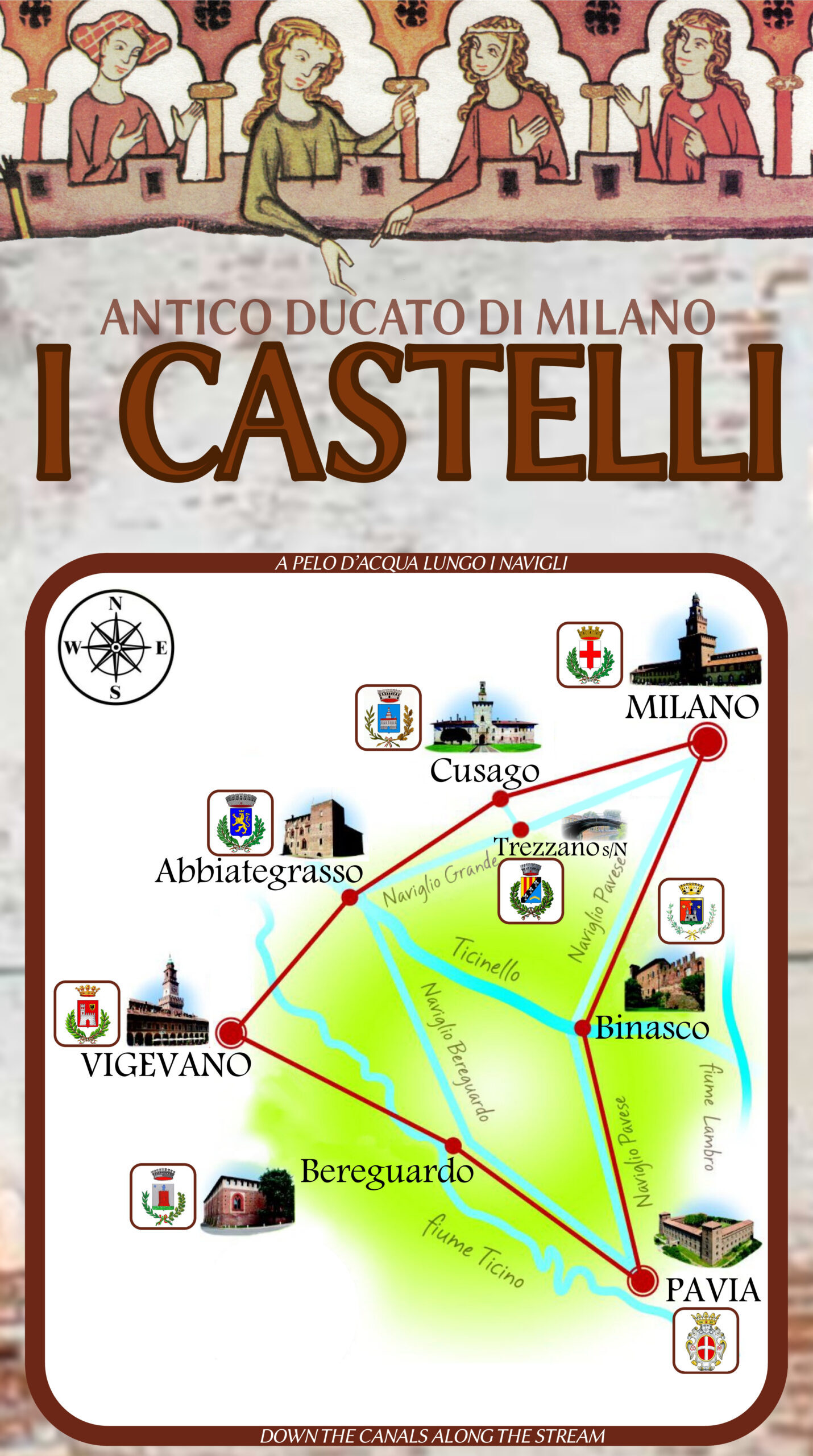 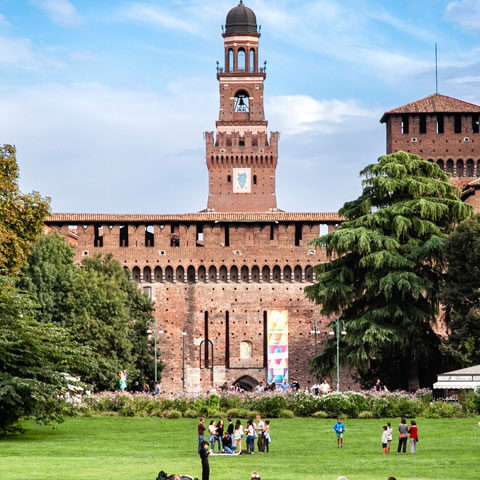 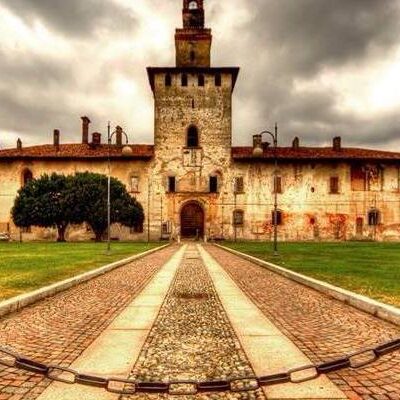 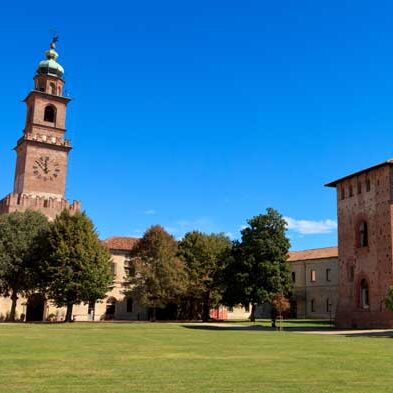 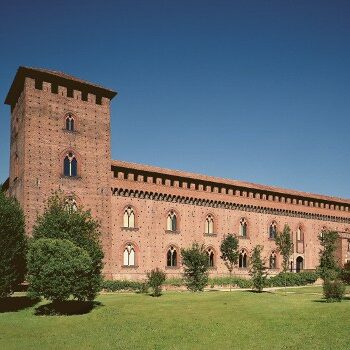 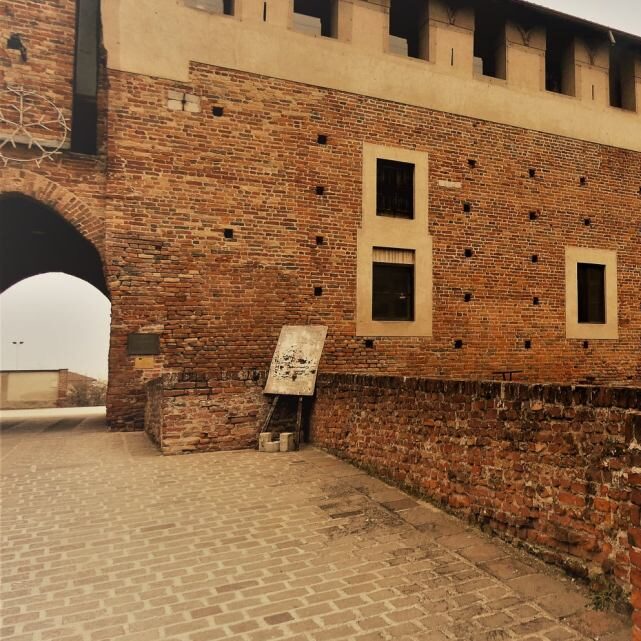 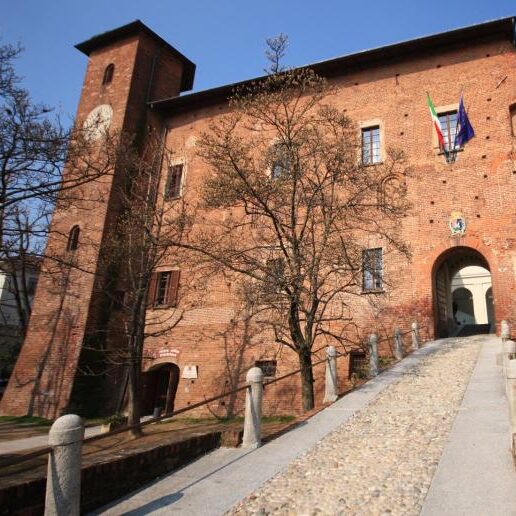 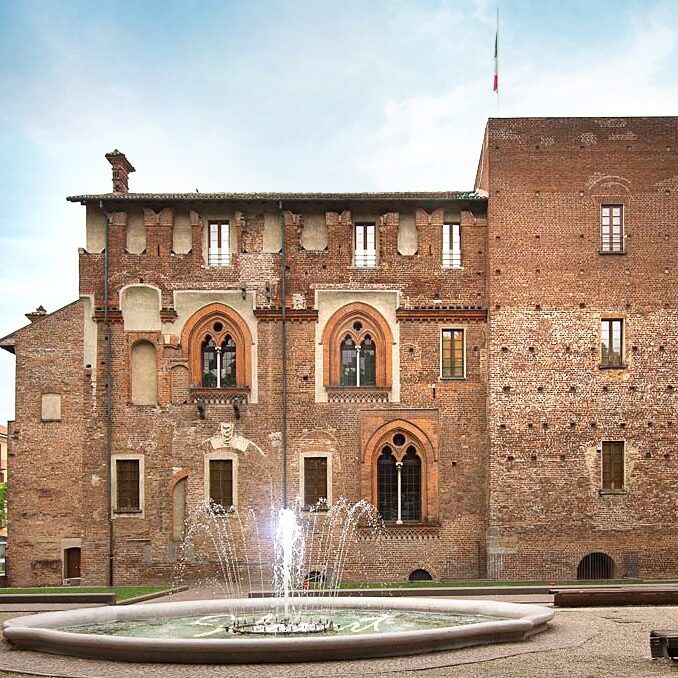 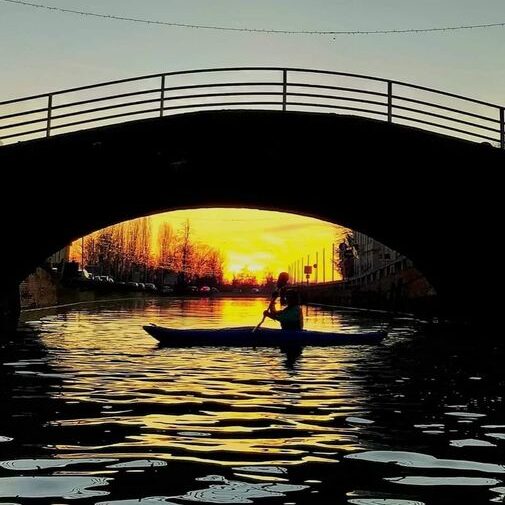 And so, it is not surprising that in many regions of Italy and above all in Europe, many castles have become famous destinations, front-row attractions in major tourist routes. Seeing a ‘beautiful castle’ does not necessarily mean having to go very far from home. 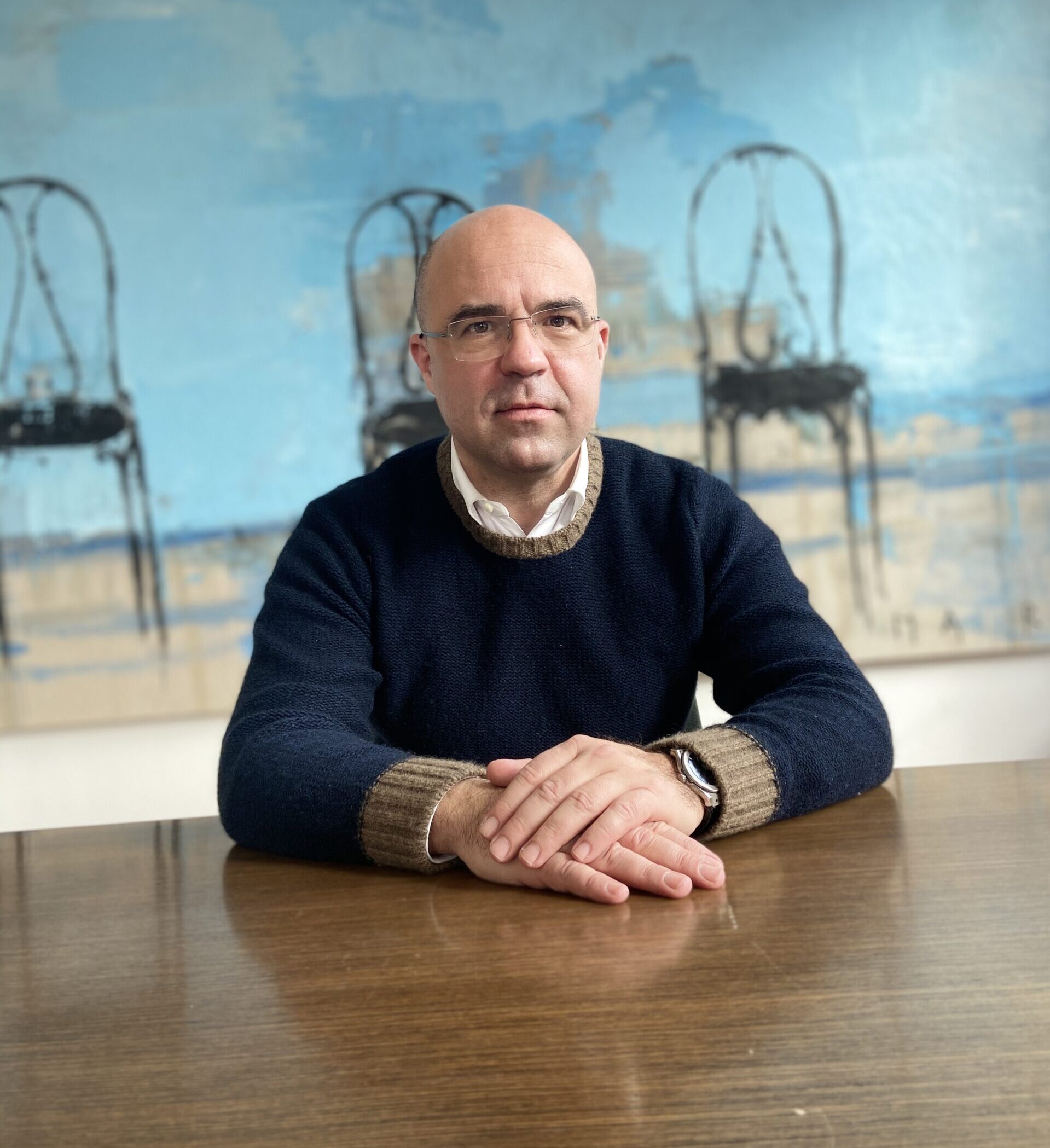 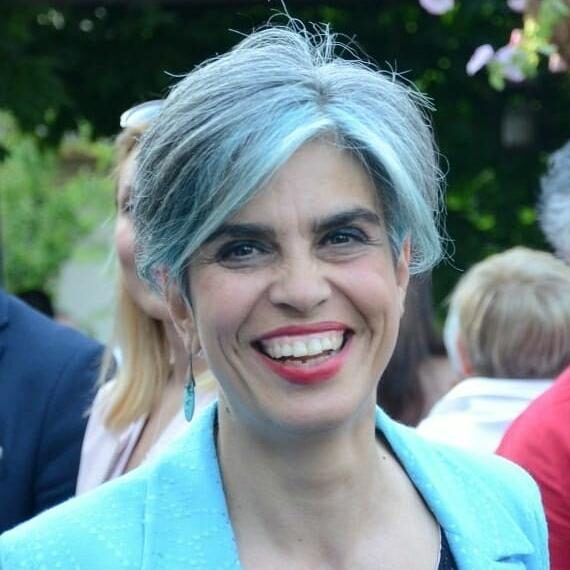 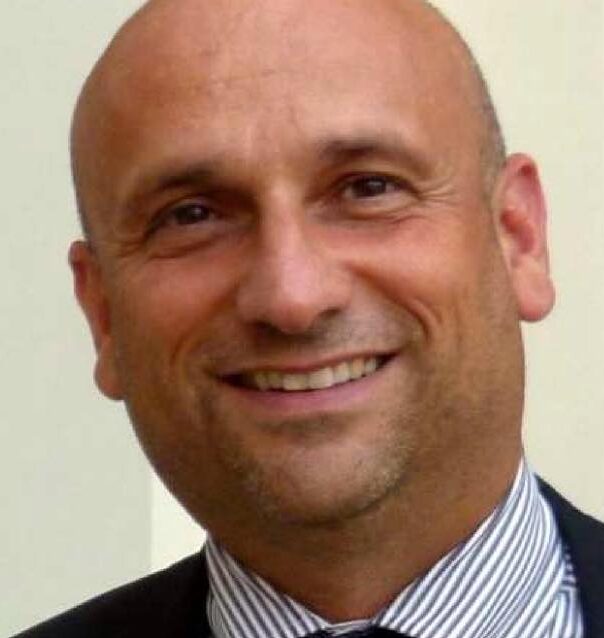 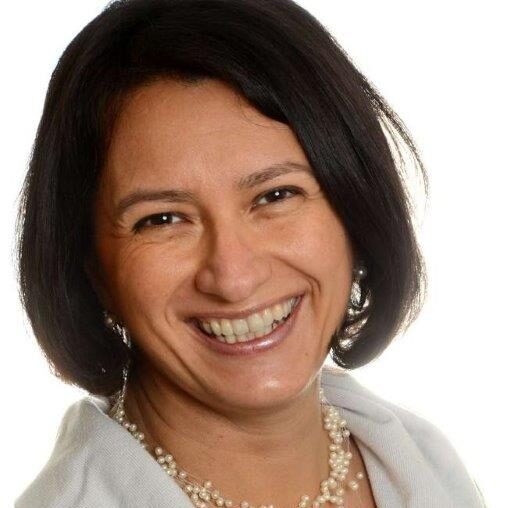 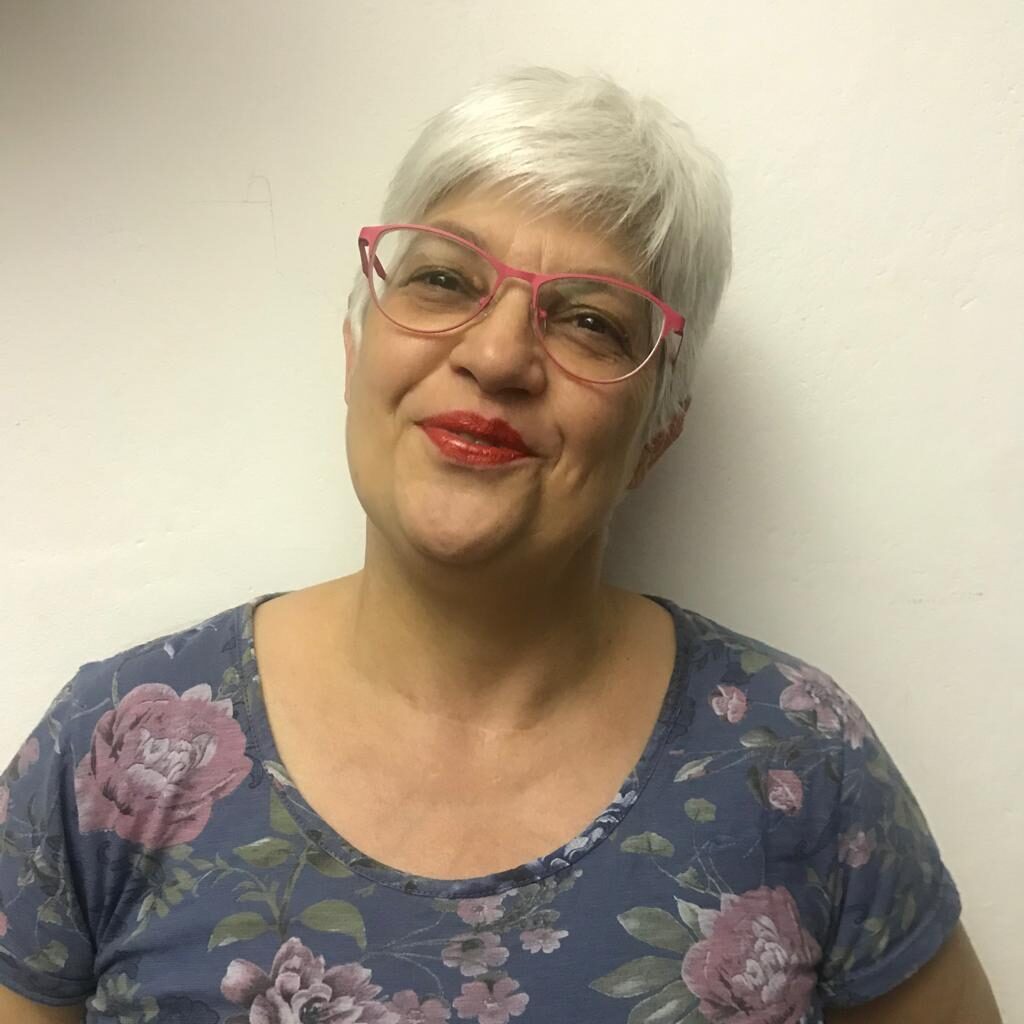 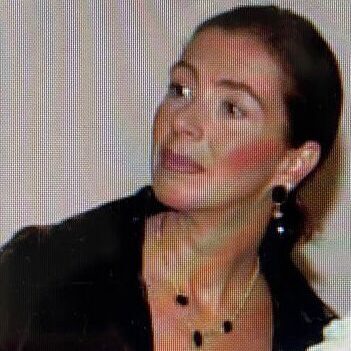 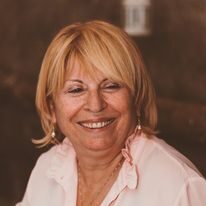 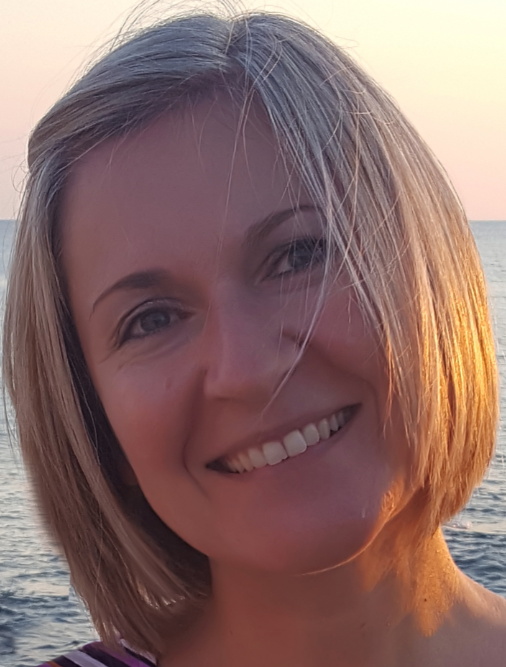 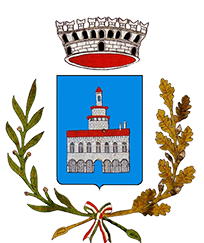 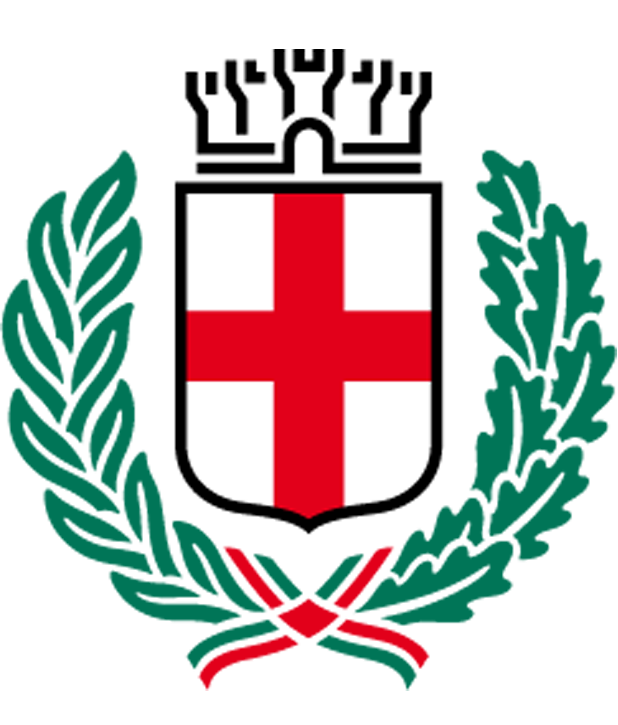 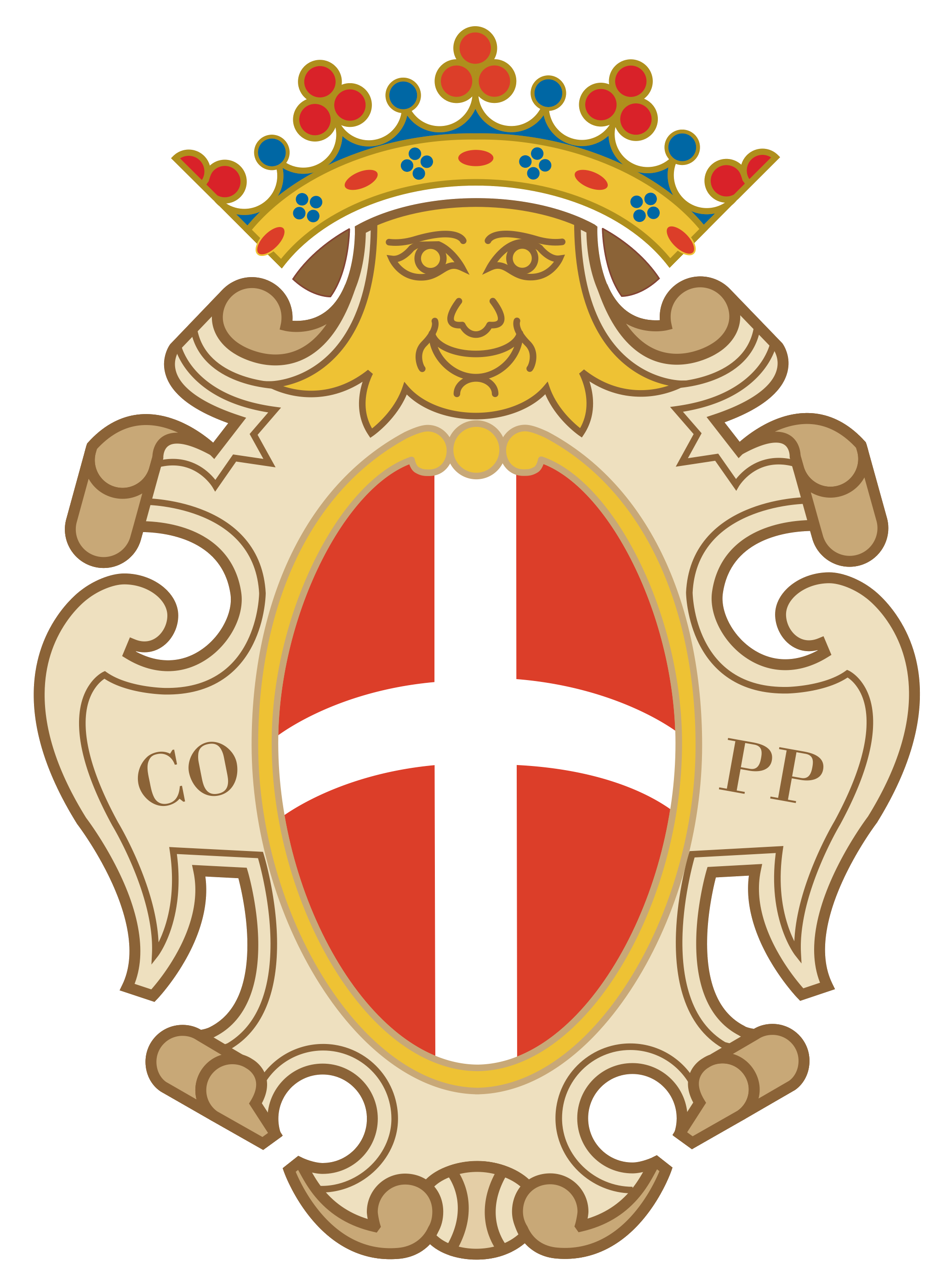 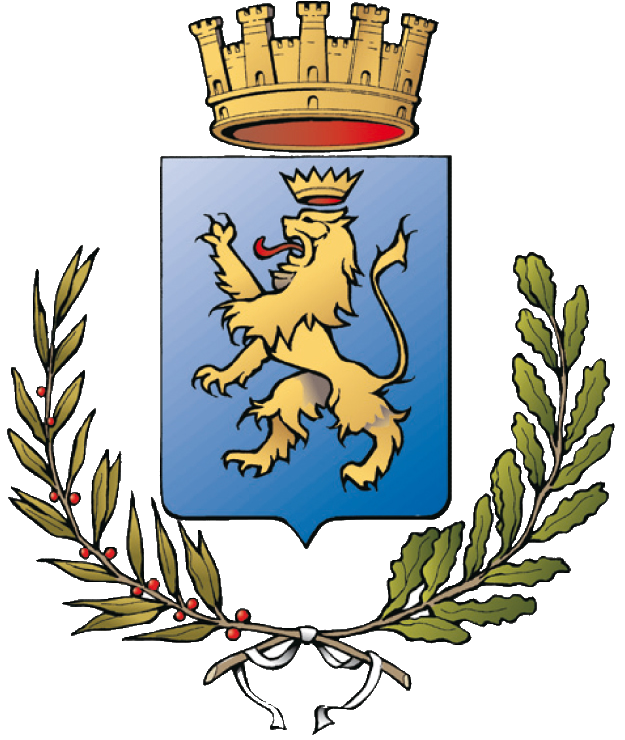 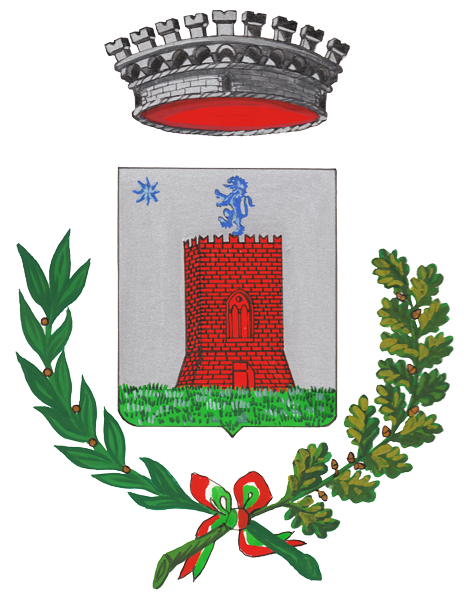 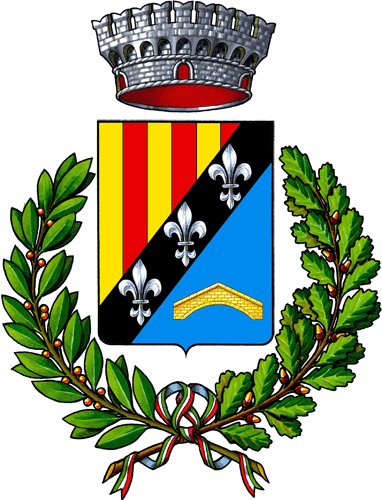 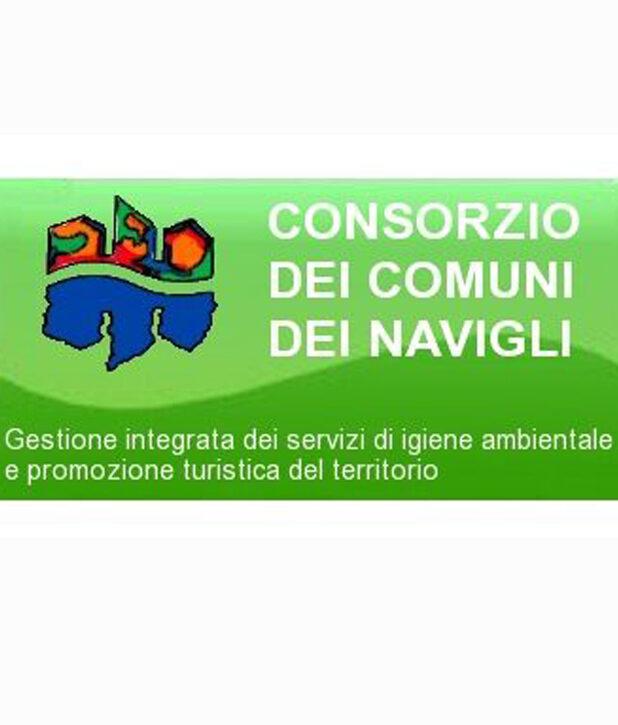 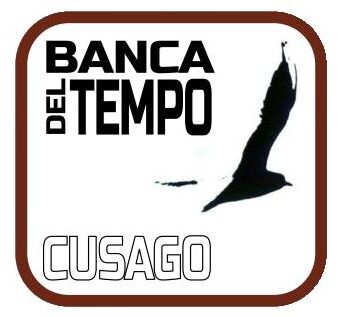 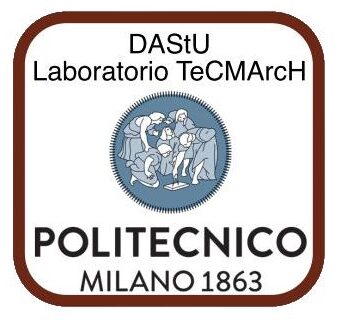