The Visconti Castle of the Municipality of Binasco is a historical-artistic monument built in 1300. The original nucleus of the fortification was erected in order to protect the city of Milan, in fear of enemy raids.  The Castle has the typical appearance of the lowland Visconti castles. It has an elongated quadrangular plan with high crenellated battlement walls of exposed brick that surround a large central courtyard, which was perhaps protected by four high square corner towers (today, only two remain, or some gauge that the building may have remained unfinished), as well as being surrounded by a large moat, now filled. The courtyard has a porch and a loggia, probably from a past era. In the northwest corner, lie the remains of the destroyed tower, while at the opposite corner, is the only surviving tower. The east side is the most visited and interesting: you can see the mullioned windows and the ancient battlements and, above the original entrance, the symbol of the Visconti snake. An unusual fact: the Visconti Castle of Binasco is known for a tragedy that was consumed within its walls: Beatrice Tenda, married to Filippo Maria Visconti in her second marriage, was unjustly accused of adultery, sentenced to death and beheaded. 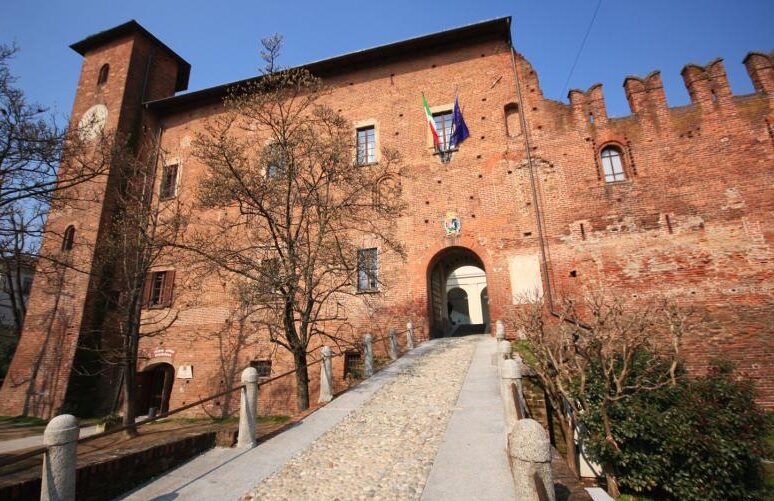 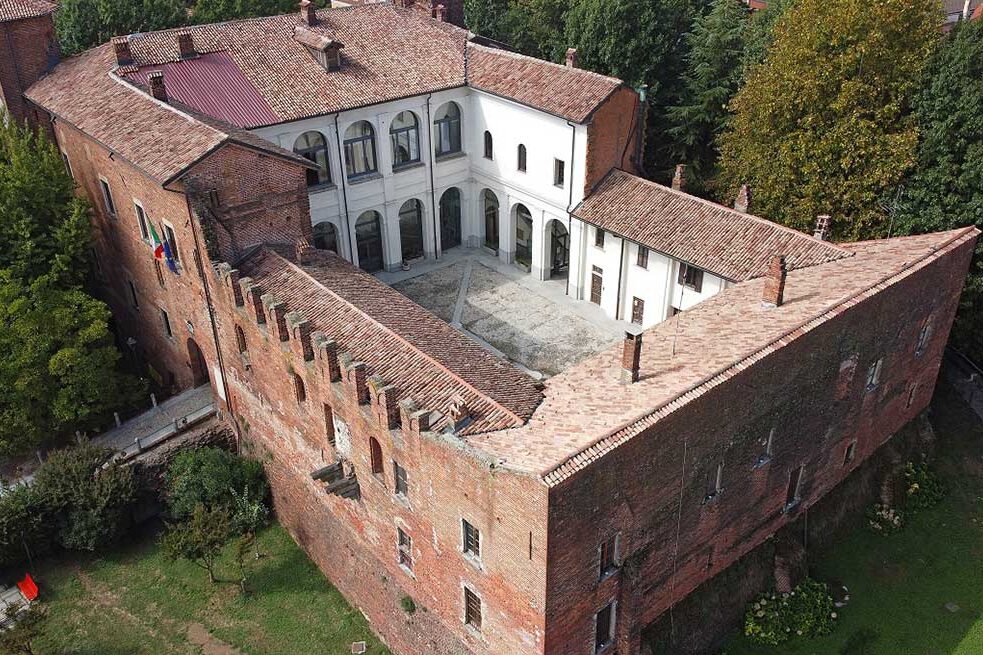 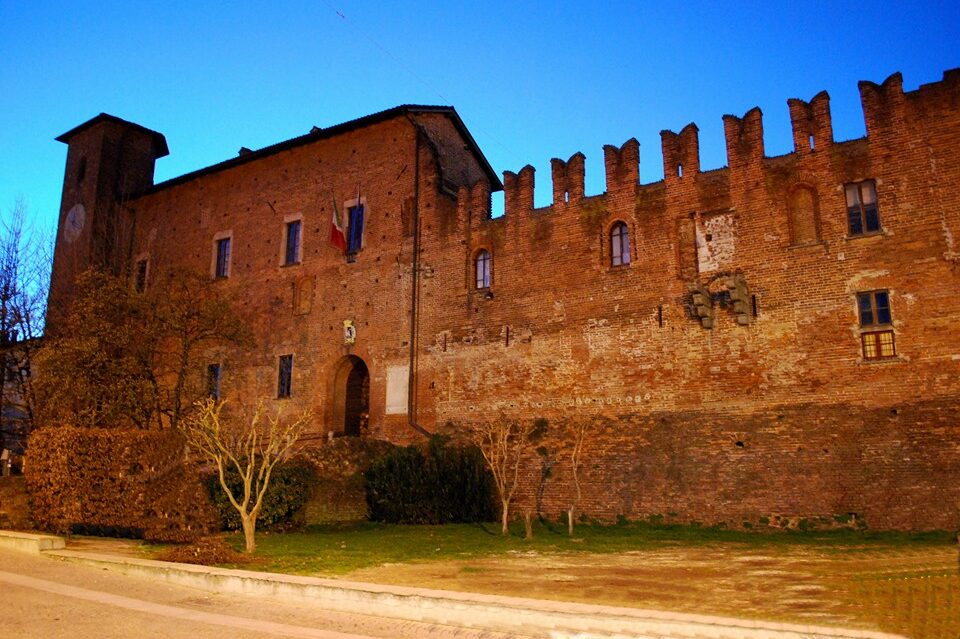 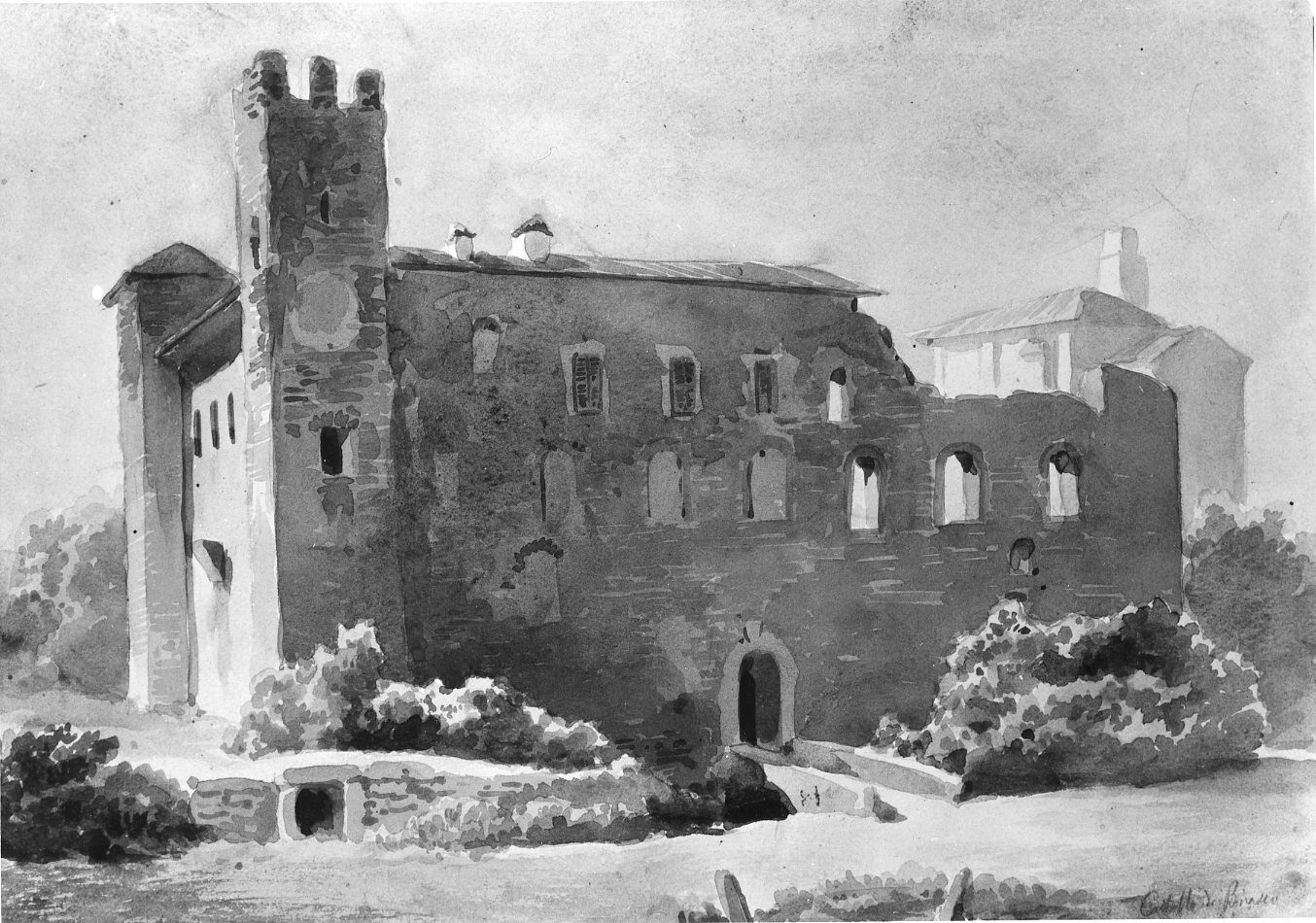 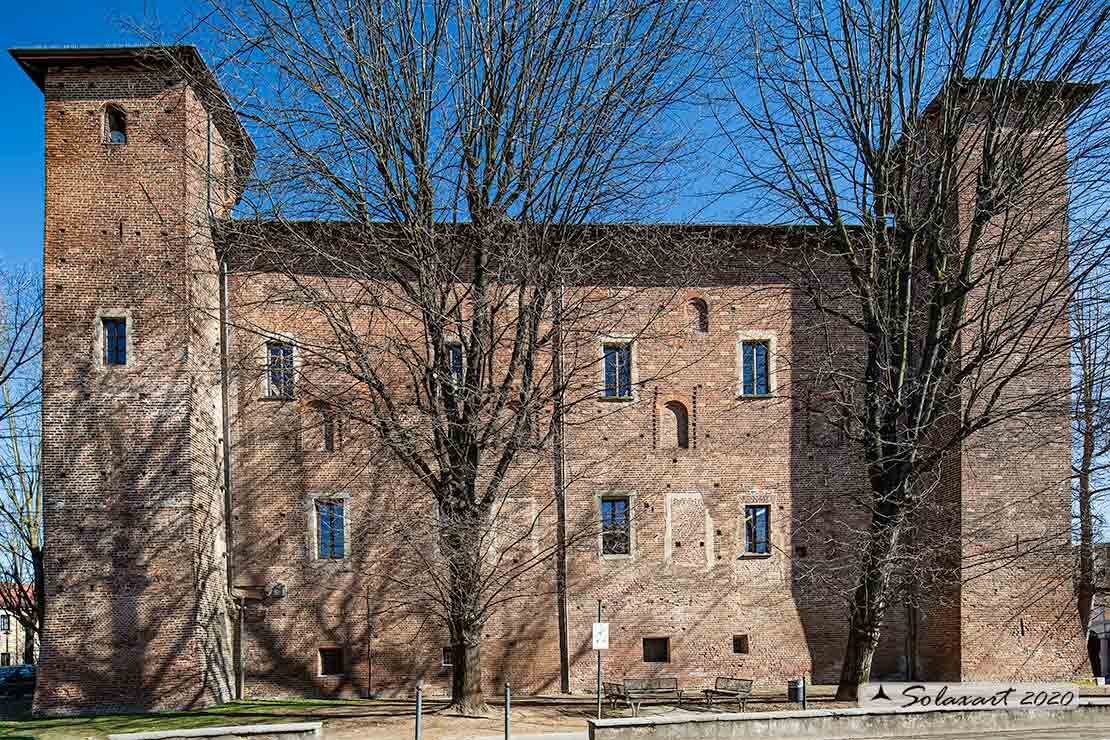 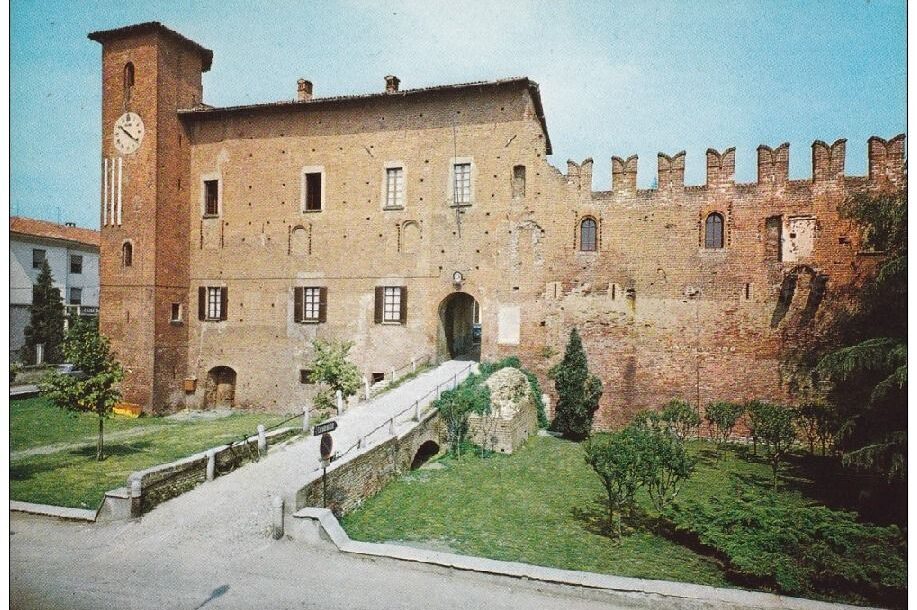