The current Visconti Castle of Abbiategrasso replaces the oldest castle, located near the church of Santa Maria Vecchia, which was destroyed by Emperor Frederick Barbarossa in 1167. Strategically located close to the Naviglio, it was built at the end of the thirteenth century, expanded and renovated probably under the instruction of Azzone Visconti (1329-1339). In 1354, Galeazzo II Visconti donated the fortress to his wife Bianca of Savoy. Since then, it became a tradition of the Dukes of Milan to bestow the castle to their wives as a wedding gift. In 1381, under Gian Galezzo, the castle was transformed from a defensive fortress into a stately home. It was and will always be Gian Galezzo whose first heir, Giovanni Maria, was born in the Castle. The event of September 7, 1388 will be remembered with the dedication of the Church of “Santa Maria Nascente” (the birthed), today known as Santa Maria Nuova (the new). With Filippo Maria, the last heir of the Visconti, the castle saw its maximum splendor with new decorations, of which only a few frescoes remain today in the courtyard and in the internal rooms with the motto “a bon droit” (rightly or deservedly in Latin), demonstrating its absolute power. On the top floor of the castle, where there were the prisons, you can see engraved on the wall, the writings and drawings left by political prisoners of the era from the Ambrosina Republic 1447-1450, which ended with the seizure of power by Francesco Sforza. The natural daughter of Filippo Maria (later legitimized), Bianca Maria Visconti, wife of Francesco Sforza, born and raised here, will always cherish this village, so too will her first heir Galeazzo Maria Sforza, who remained for a long time to follow the work of Convento dell’Annunciata according to Filippo Maria’s wishes. In the room at the back of the first floor, the date of birth of Gian Galeazzo Maria Sforza, first son of Galeazzo Maria and Bona of Savoy, was engraved: “June 20, 1469”. Gradually the Castle lost importance, reducing itself to a fortress as the Sforza dynasty came to an end. It is the site of clashes between the French and the Spanish (1524 -1527), which left part of the building in ruins. In the Spanish period, the Castle underwent progressive degradation, until 1658, when it was partially demolished and the only tower remaining (of four), was lowered. Reduced to a residence for nobles, it remained in private hands until 1862, when the Municipality bought it, to establish first, schools and then municipal offices. Currently, after the first restoration completed in 1995 and that of, specifically, the west wing completed in 2009, it houses the Civic Library, the Tourist InfoPoint and other municipal services, and is home to exhibitions and temporary exhibitions. 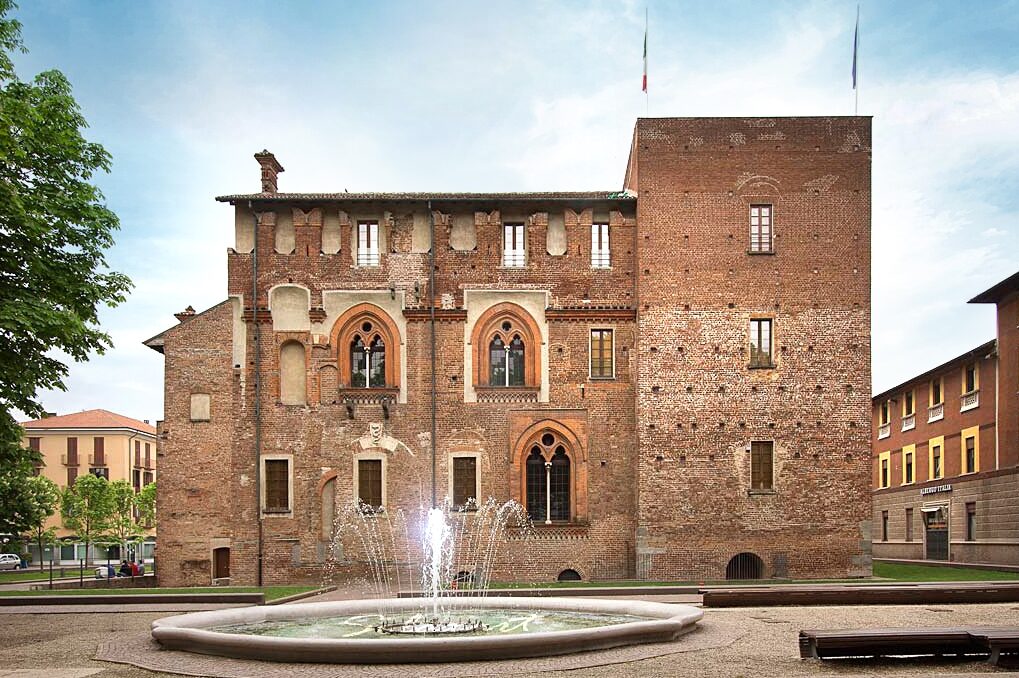 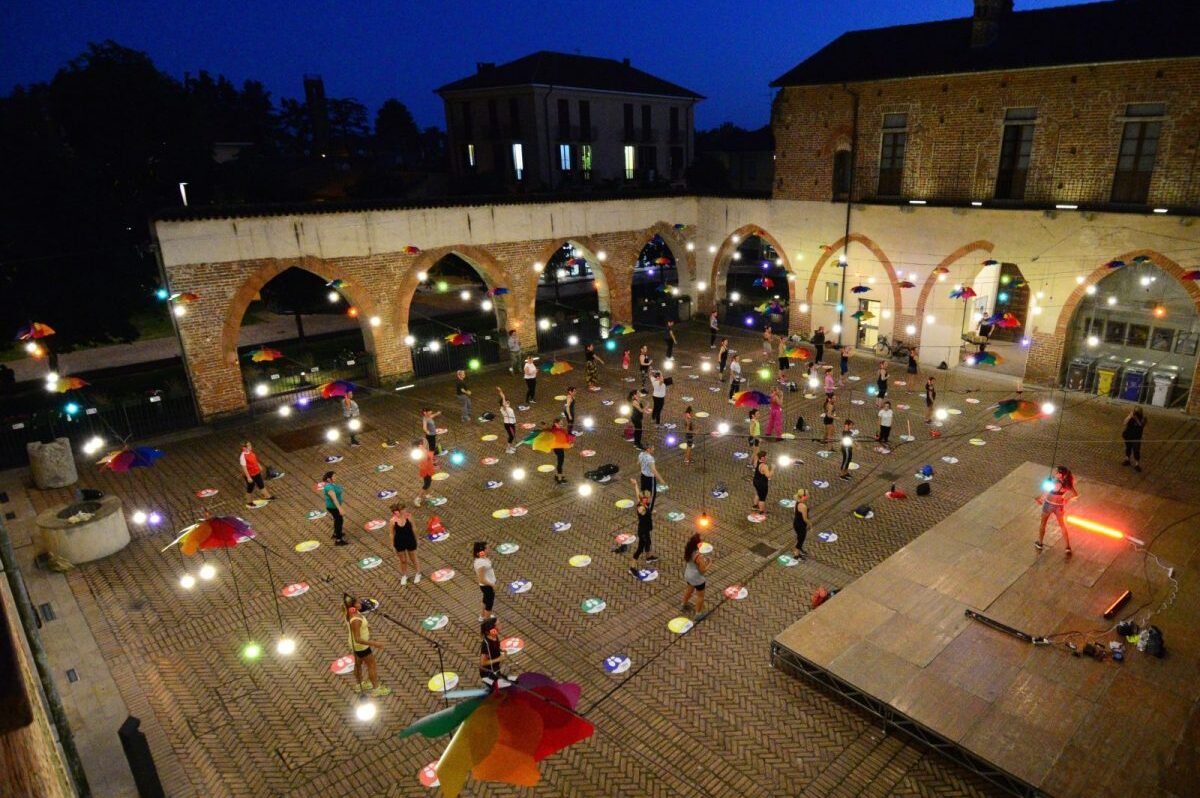 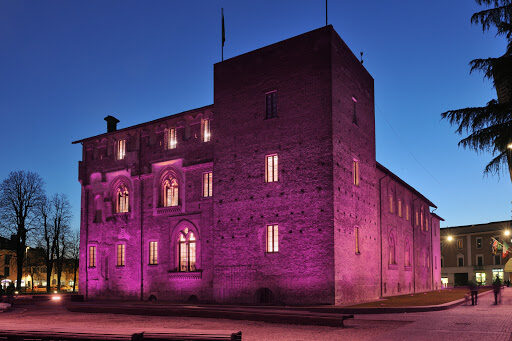 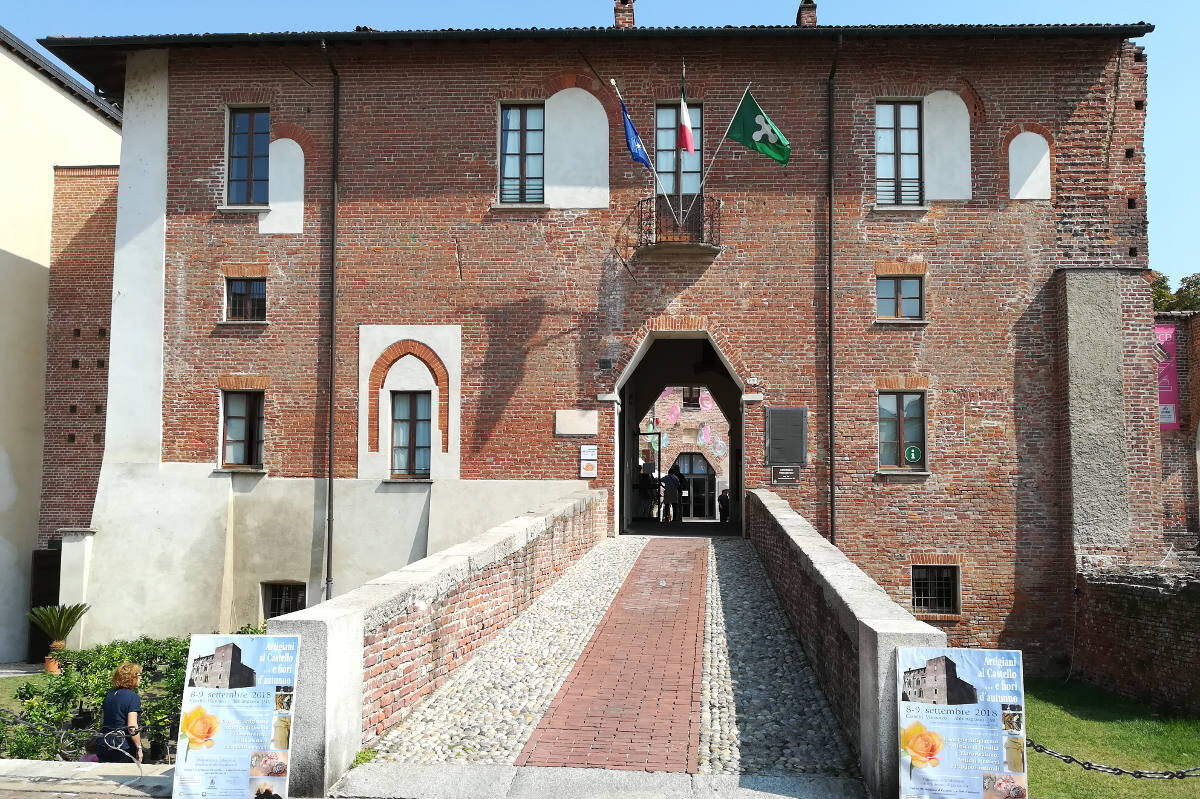 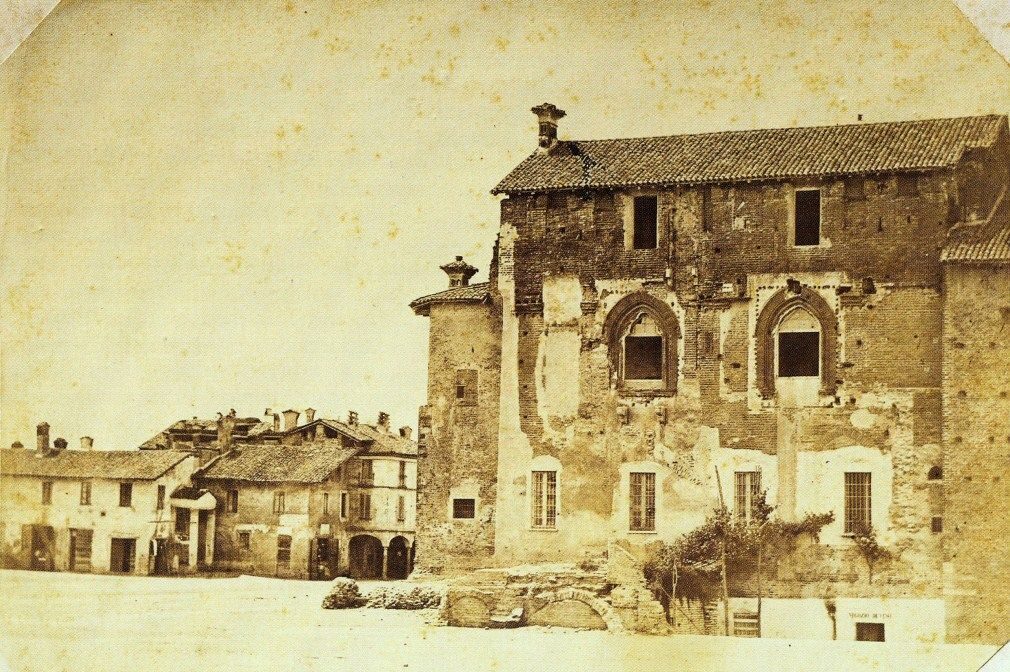 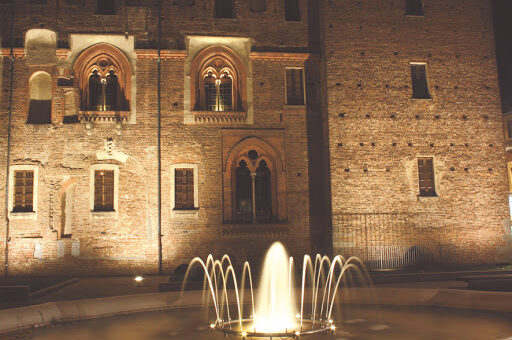