An imposing manor, with a distinct Visconti layout, the Castle of Bereguardo stands in the center of the village, surrounded by the clearly visible remains of the ancient moat. It has a square plan, but today has an unusual U-shaped structure, missing the north wing entirely. Without corner towers, the castle was presumably used more as a summer residence than as an element of the Visconti military chessboard. Entirely made of exposed bricks, it maintains its splendid large mullioned window on the south façade, with parapets and decorative brick elements. The rather wide entrance door has traces of a drawbridge. Remains of an arch incorporated into the internal masonry suggest that the portal was remodeled in an unspecified period in order to reduce its size. Today it is the seat of the Municipality and houses the Civic Library, still preserving traces of the presence of Filippo Maria Visconti: the initials FM are affixed on one of the windows of the northern wing.

Open every morning (Saturday included): During office hours In the afternoon,
Monday and Wednesday only: 15:00-17:30 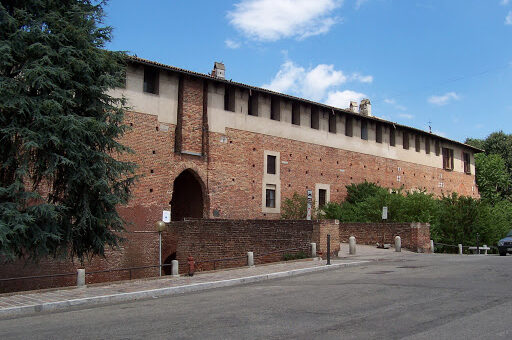 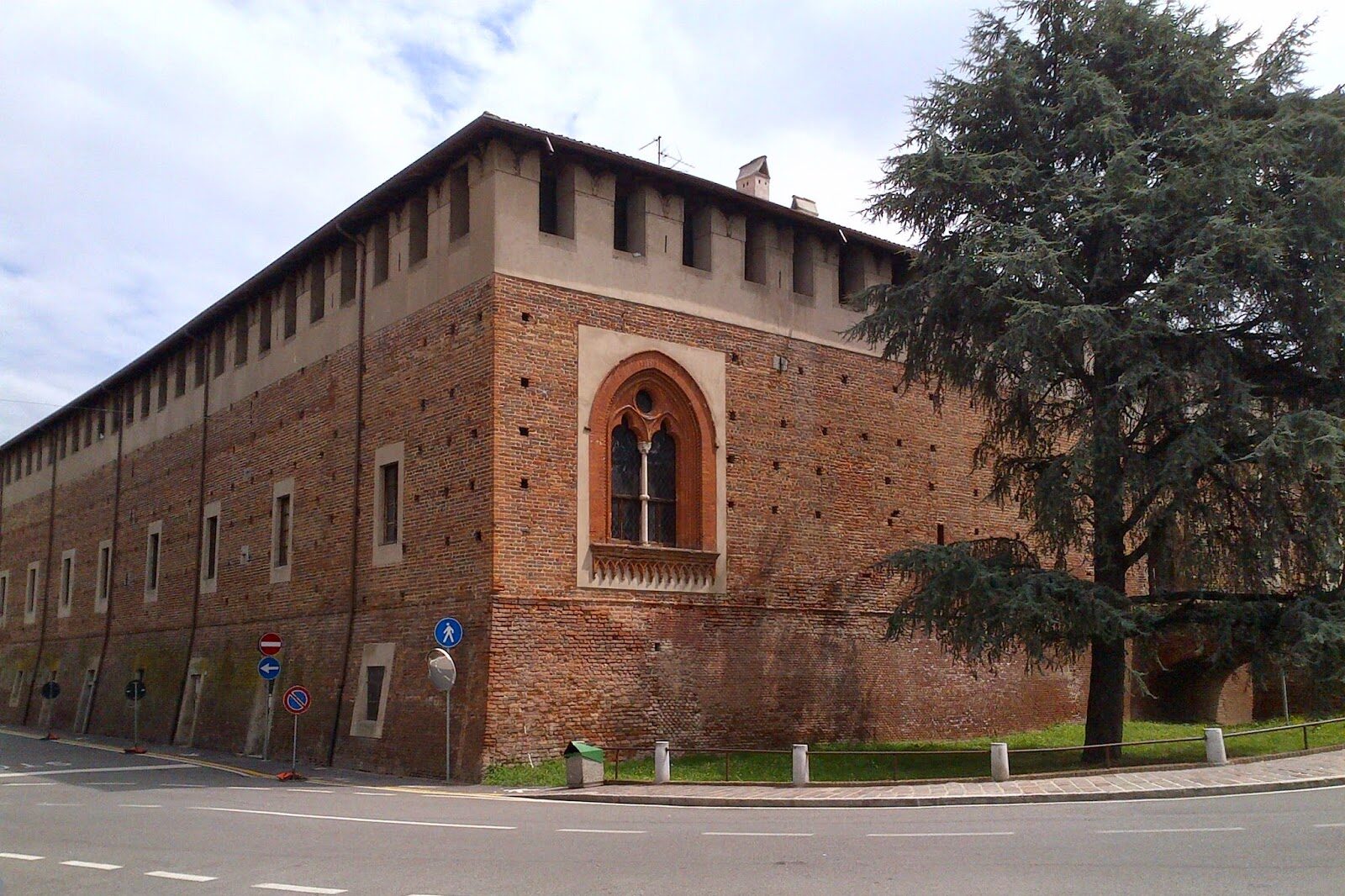 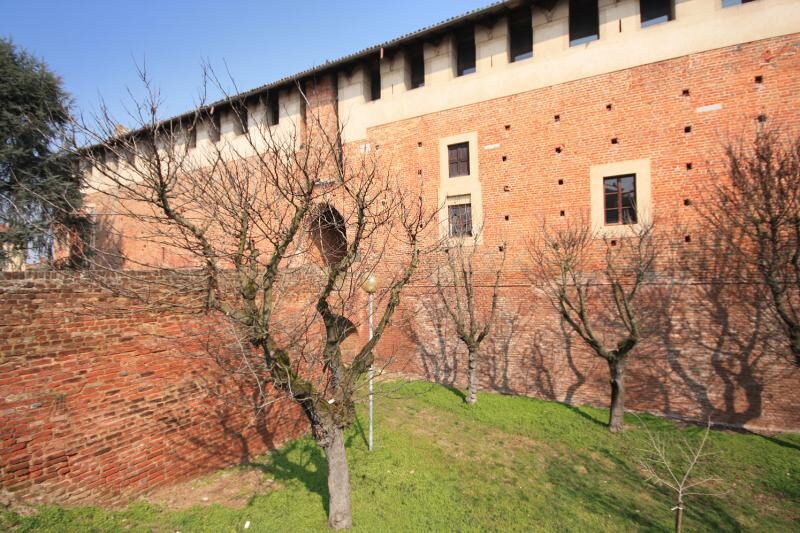 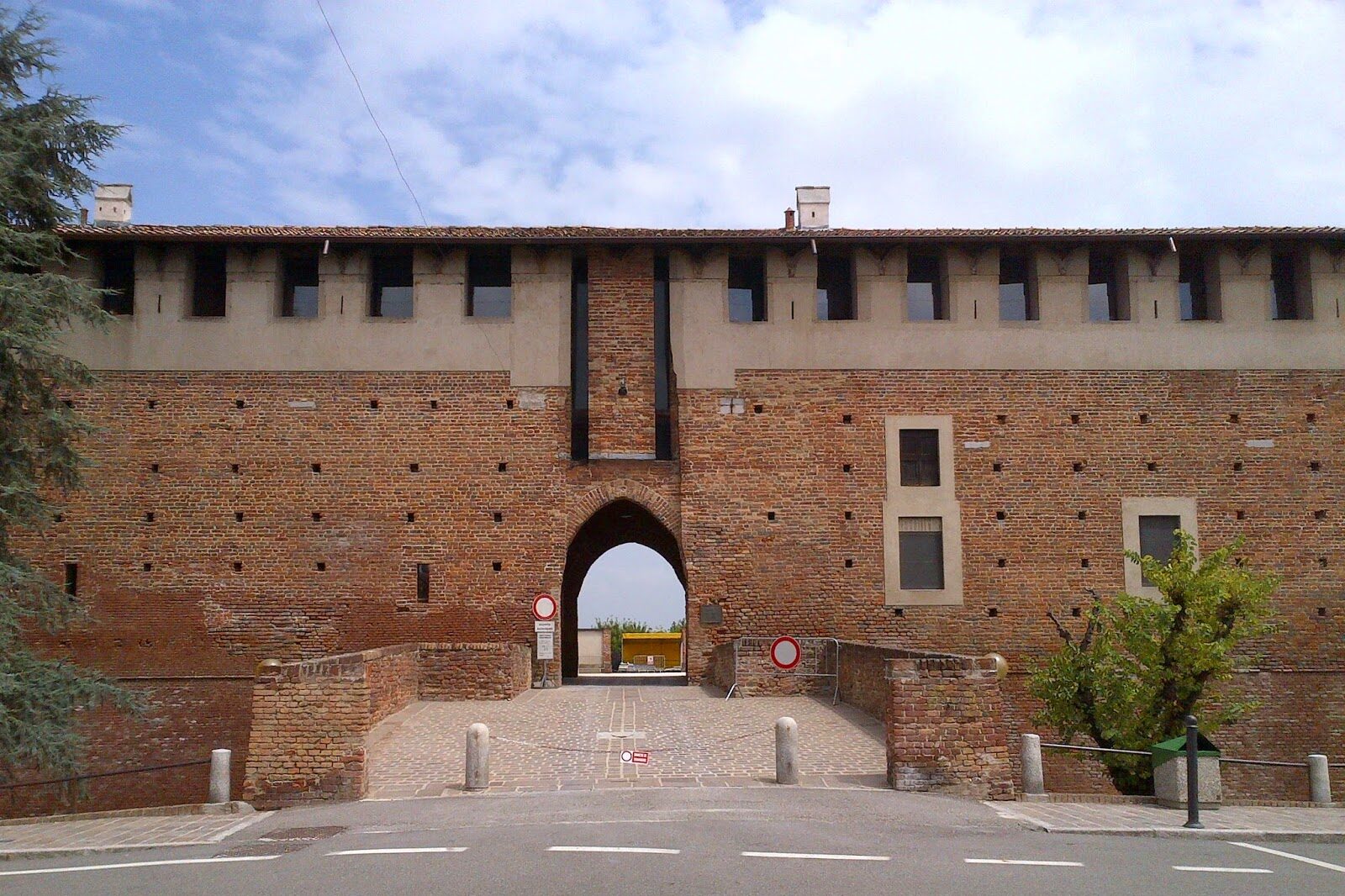 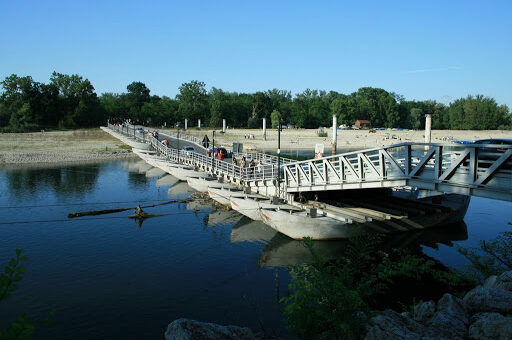