The history of Trezzano on the Naviglio Canals is closely linked to that of the Lombardy capital. The first founders of the town were the Avvocati, a family of landowners in the area. In the twelfth century, however, after the decline of the family, their properties were divided between the monastery of St. Ambrose and other local lords. The parish of Trezzano was then included in the Pieve di Cesano Boscone; for some time the city depended civilly on the Capitani di Baggio. In 1653, Trezzano was given in fief (granted in return for military service) to Louis Ponce de Leon, who later ceded it to Pietro Landolina. The peasant village originally called Treciano, developed around two convents, one Carthusian and the other Cistercian, established around the thirteenth century corresponding with the construction of the Naviglio Grande. In 1771, there were 605 inhabitants. In 1809, Loirano and Terzago were annexed to it, but in 1811 it was in turn incorporated by Corsico. However, everything was canceled in 1816 by the Austrians who, in 1841, recovered and made the first of the two decrees of the Napoleonic age definitive. The municipality assumed its current name in 1862 when “sul Naviglio” was added to the original name “Trezzano”. [3] It maintained the connotation of a small town until 1960 when the province of Milan built a new Vigevanese road. The entrepreneur Renzo Zingone worked in a real estate operation establishing Il Quartiere Zingone (the Zingone District), which involved the construction of 390,000 m² residential, 700,000 m² industrial and 110,000 m² of public services, giving way to a massive urbanization of the territory up to the current 4 million square meters. [4]
The Zingone District is characterized by a complex of buildings with pragmatic architecture typical of the post-war period of the 60s, which develop around the main square, Piazza San Lorenzo, dominated by the majestic skyscraper. This area is still an important meeting point for the inhabitants of the neighborhood.  Subsequently, in 1964, Renzo Zingone, called upon architect Franco Negri, who already collaborated with him on the Trezzano project, and decided to apply the same utopian vision to the foundation of a real city, Zingonia, in the province of Bergamo. 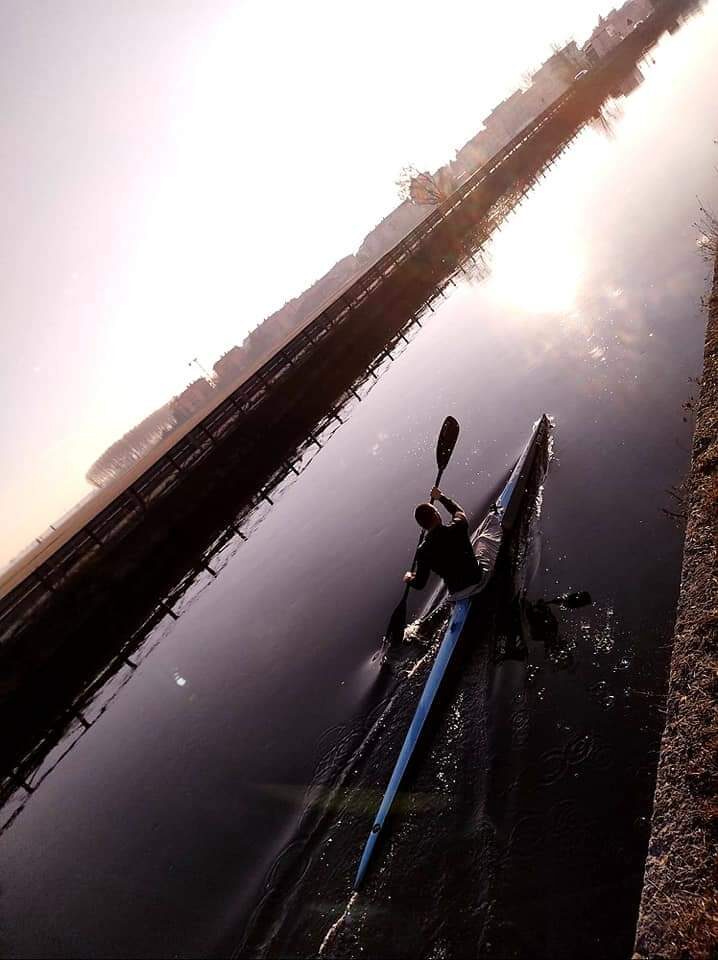 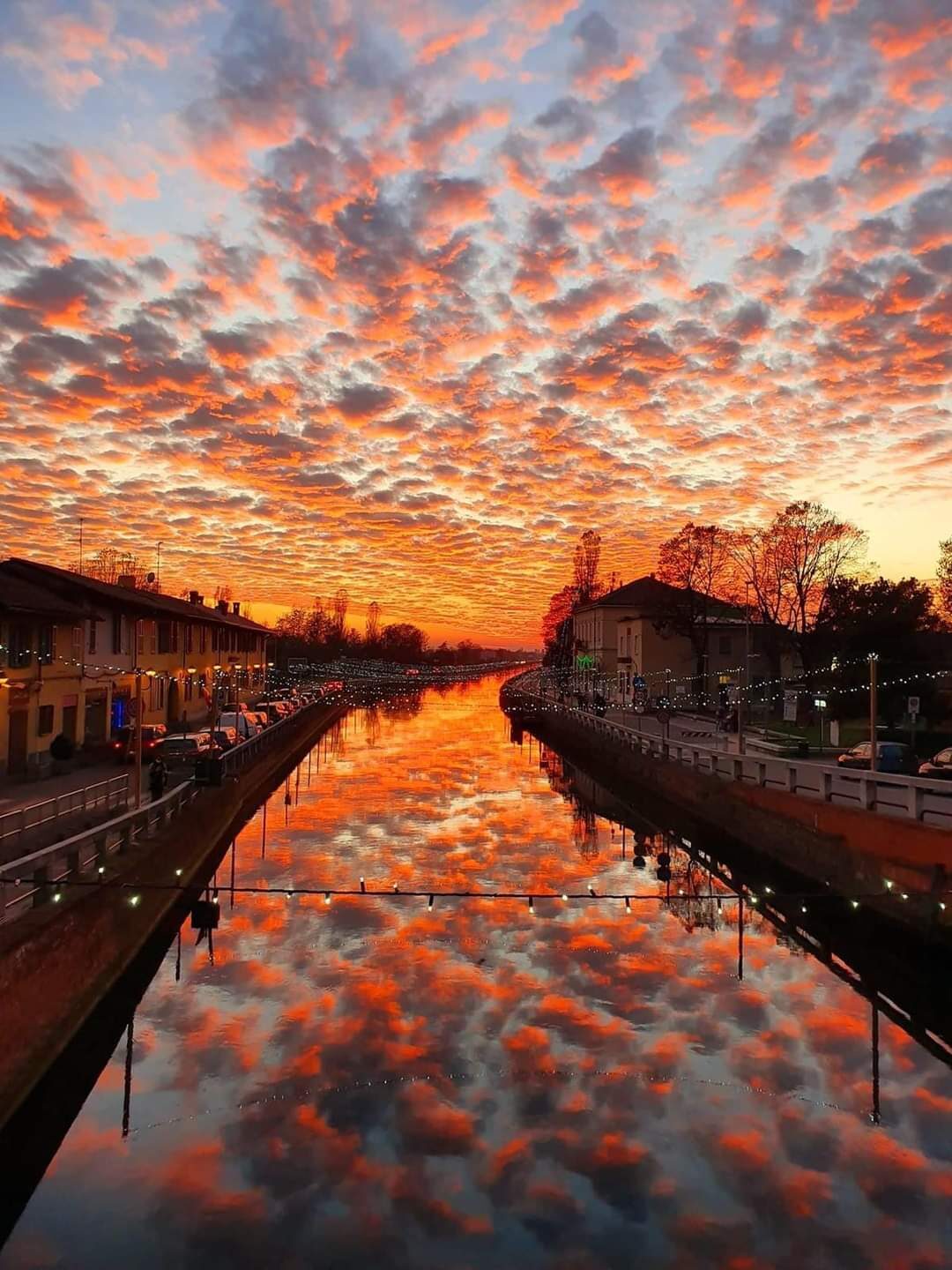 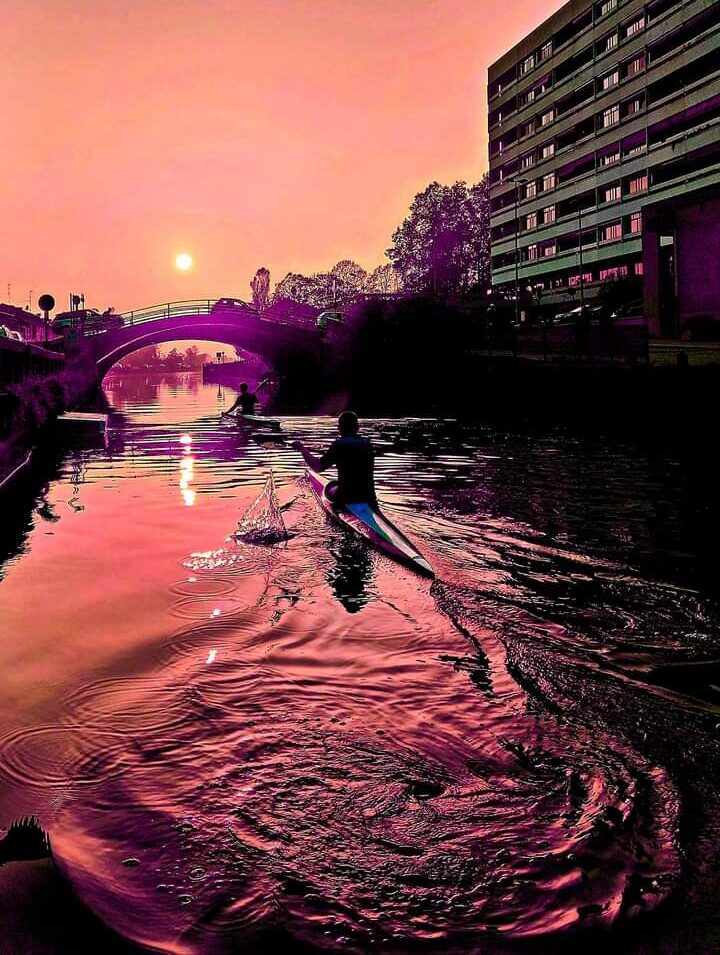 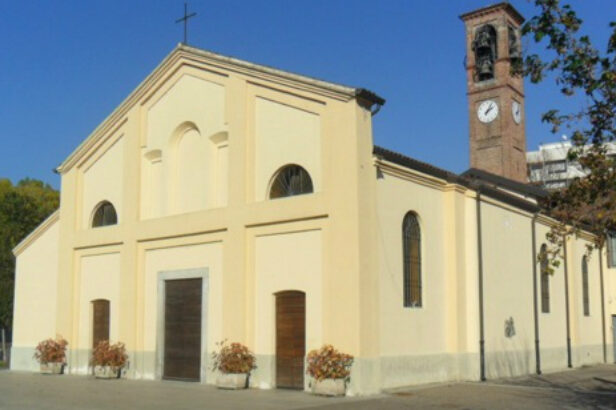 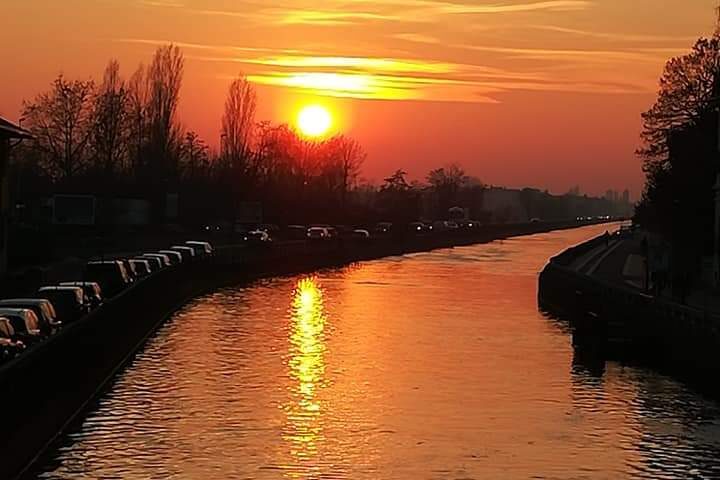 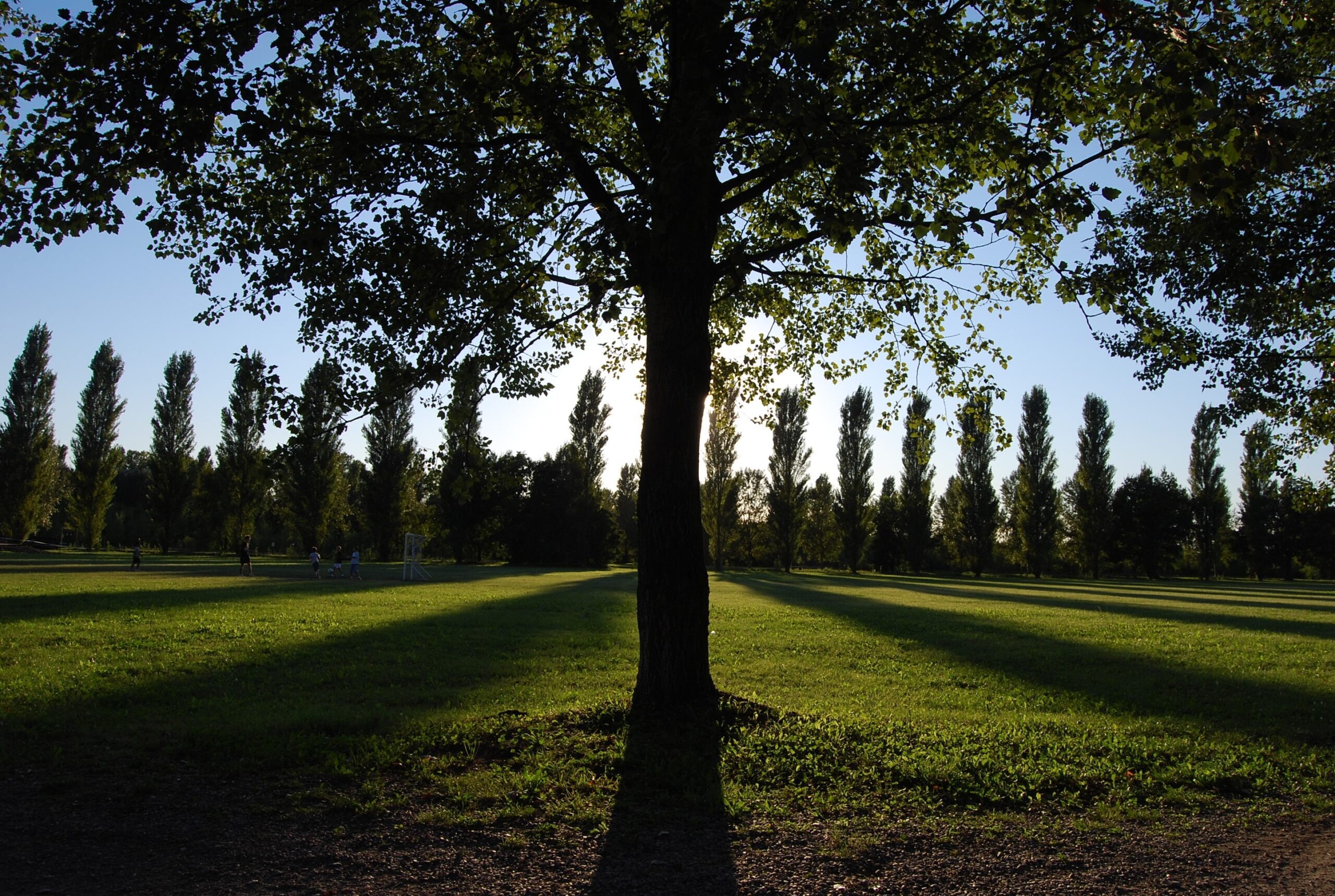 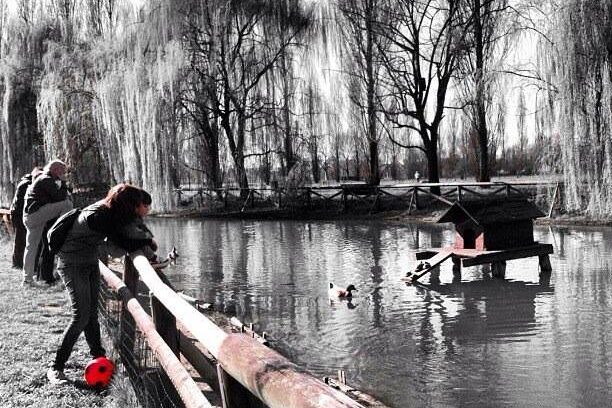 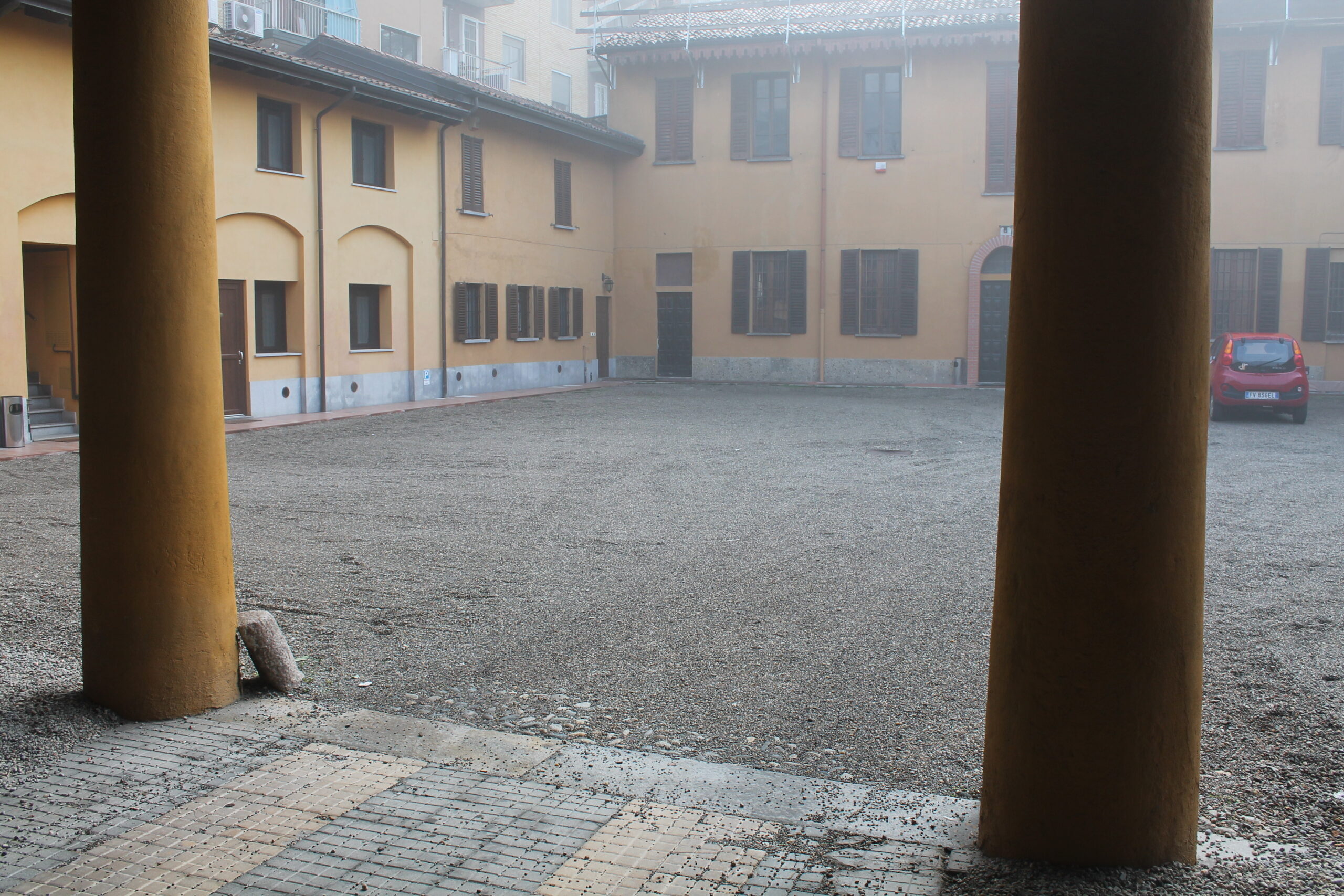 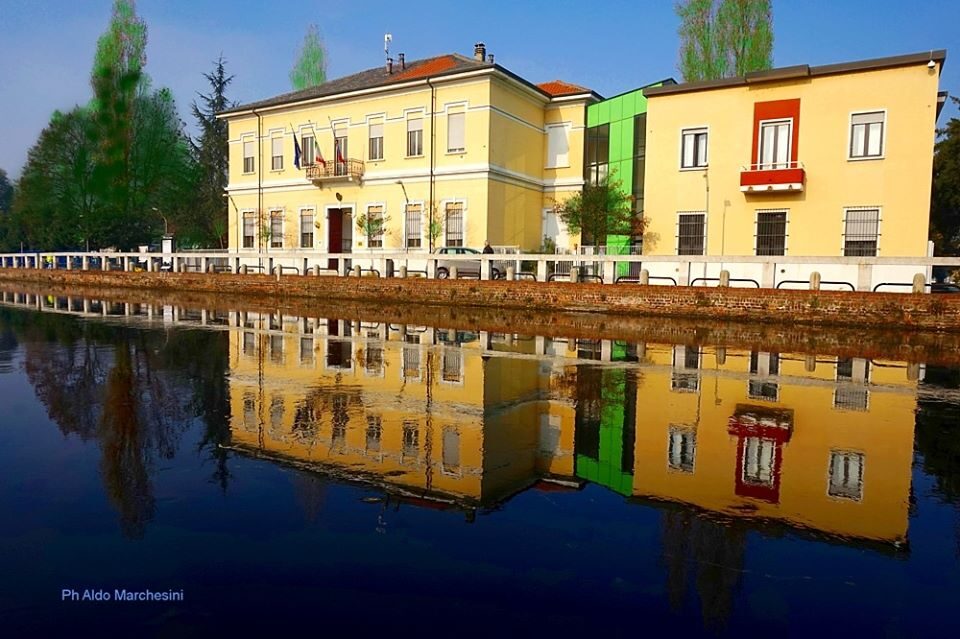 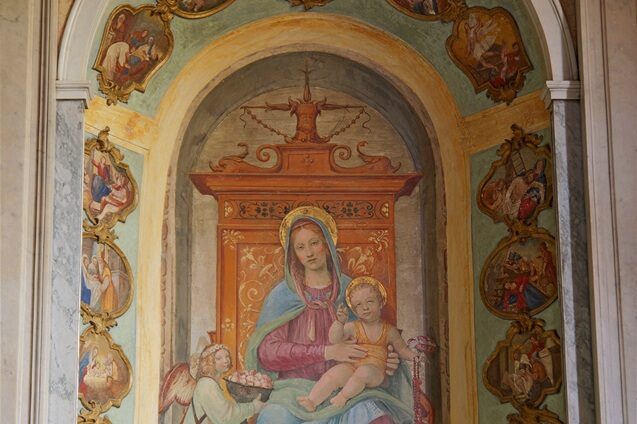 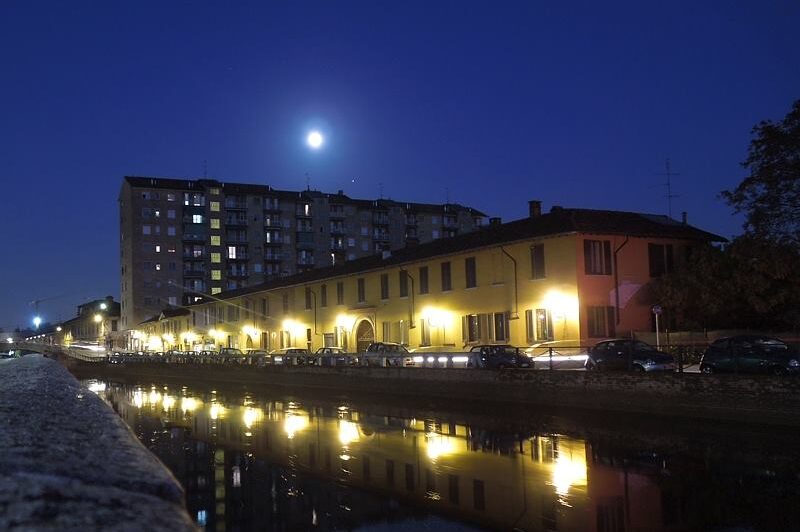