Built in 1360 by Galeazzo Visconti, the Castle of Pavia, more than just an impregnable fortress, was home to a cultured and refined court, as evidenced by the wonderful internal loggia, the frescoed rooms and the large mullioned windows. At a point in time between the fourteenth and fifteenth centuries, it was a remarkable center of artistic production. Originally it was within a park that served as a hunting reserve, which reached as far as Certosa. In 1525, it was the arena for the battle of Pavia between the French and imperial armies. In 1527, the French sieged the city leading to the destruction of the north wing, the most beautiful, and of the two corresponding towers. Today, the space is occupied by the remains of the Spanish walls for which building began in 1547. Since being taken over by the municipality at the beginning of the twentieth century, it continues to perform an artistic and cultural function, becoming the seat of the Civic Museums, which include several collections, such as: il Museo Archeologico (the Archaeological Museum) and the Longobarda section; the Romanesque and Renaissance Sculpture Section; la Pinacoteca Malaspina and la Pinacoteca of the seventeenth and eighteenth centuries; il Museo del Risorgimento; la Sala della Prima Guerra mondiale (the Hall of the First World War); the Section of Modern Sculpture and Gipsoteca; la Quadreria dell’Ottocento (nineteenth century gallery); la Civica Scuola di Pittura (civic school of painting), la Collezione Morone and the Landscapes of the twentieth century; Section 900/2000; la Sala del Collezionista (the Collector’s Room), collections from the Battle of Pavia and the Court Library. 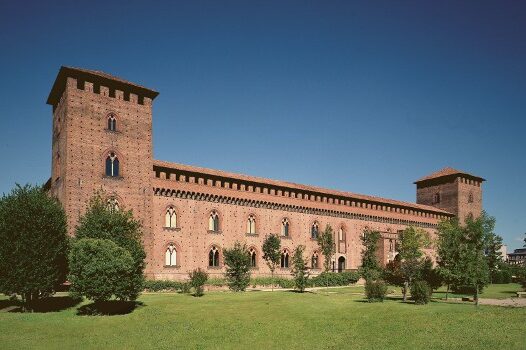 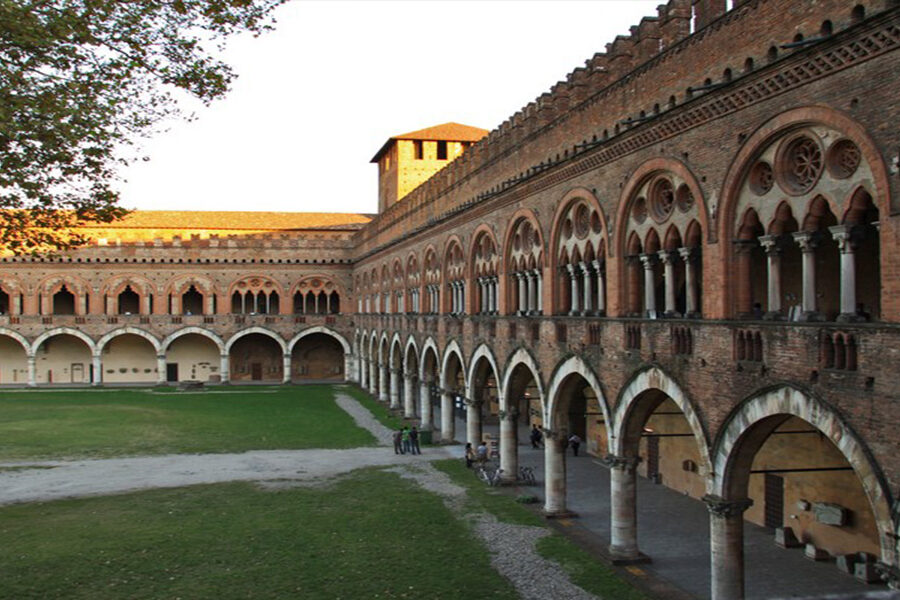 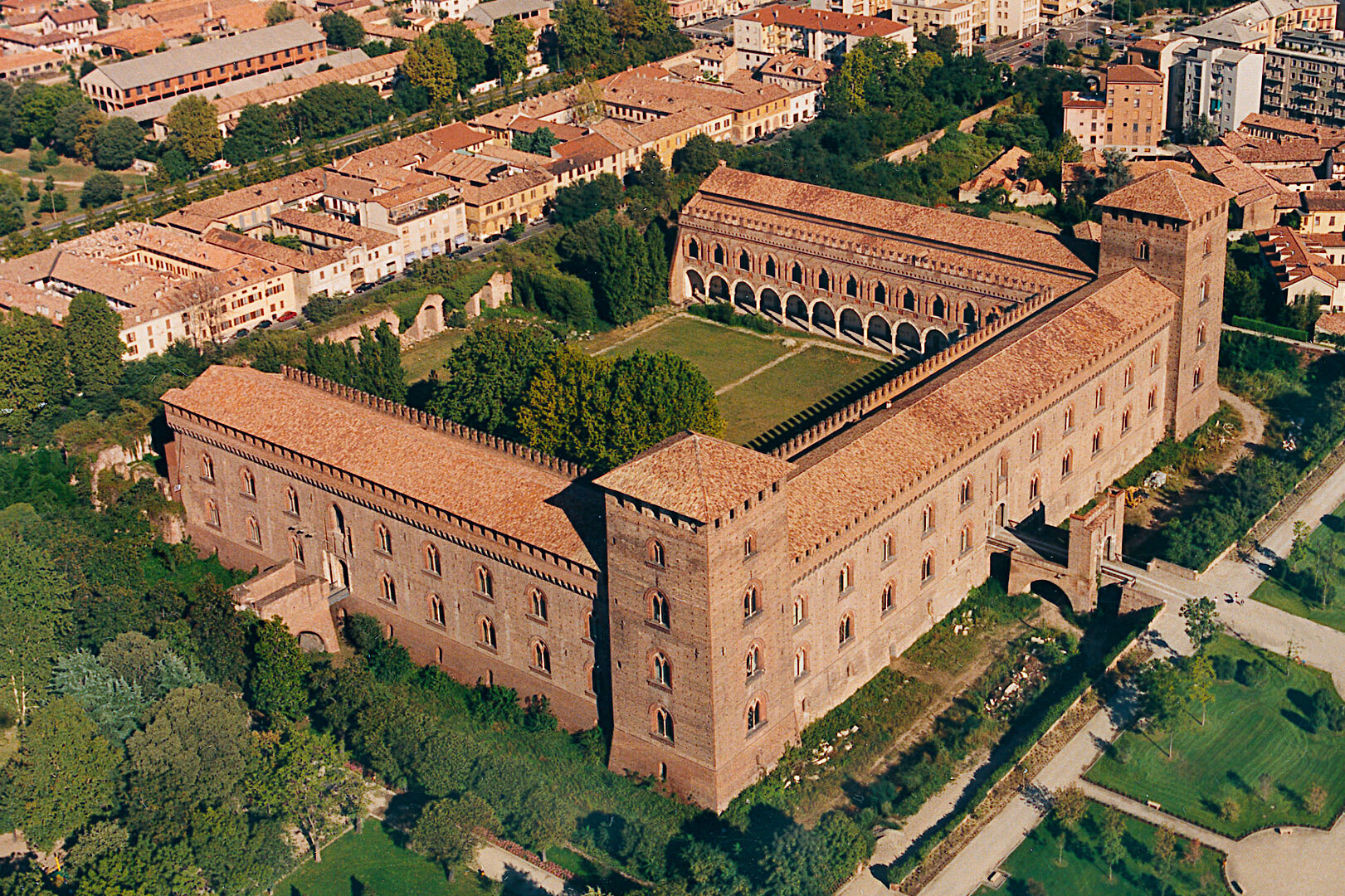 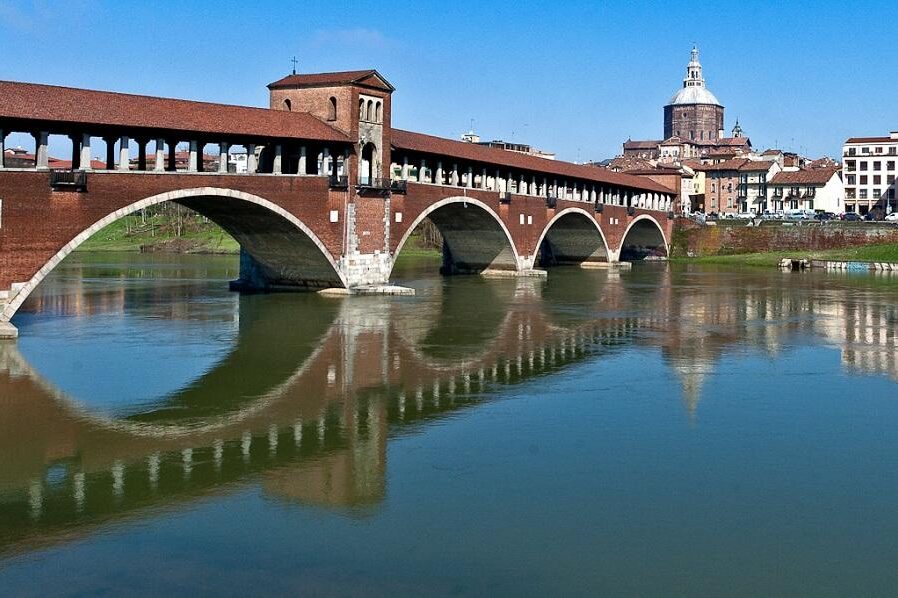 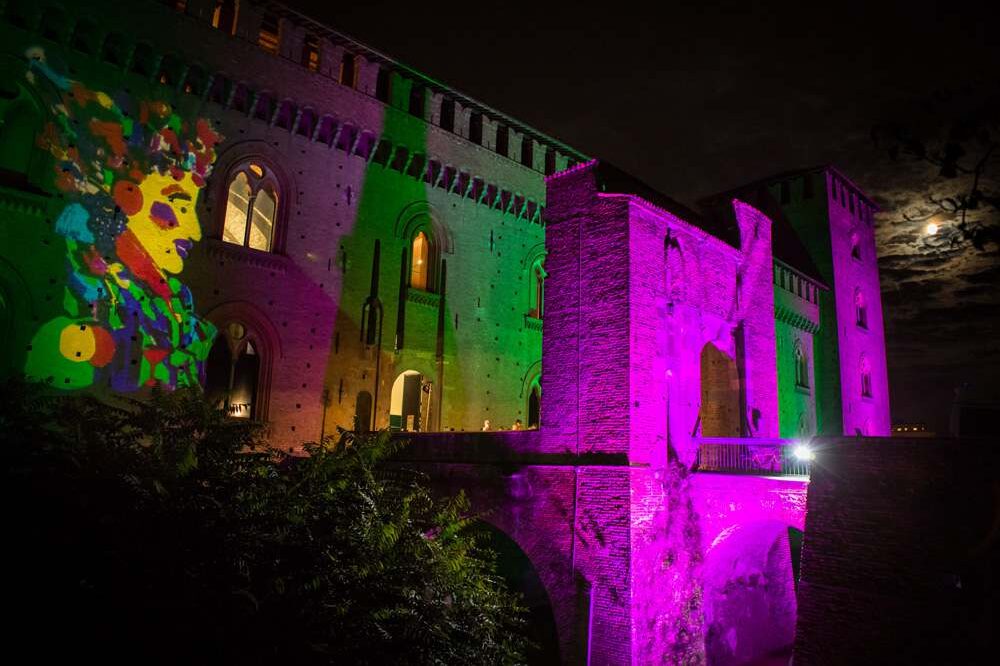