The Castle of Vigevano, which overlooks the splendid and famous fifteenth-century Piazza Ducale, is an authentic city within the city, an arrangement over an area exceeding 70 thousand square meters and composed of a large number of buildings all connected to each other: it is thus considered one of the largest fortified complexes in Europe. The castle overlooks the splendid Piazza Ducale, from which it is accessed, and its most significant symbol is the Torre del Bramante (Bramante Tower). This so-called Torre del Bramante overlooks the square, built by Duke Ludovico il Moro at the end of the fifteenth century and completed at the end of the seventeenth century, its particular structure, consisting of square sections that narrow up towards the top, which later inspired the Filarete Tower of Castello Sforzesco in Milan; from its top you can enjoy an incredible panorama. The best way to visit the Castle is to “get lost” in the maze of buildings, letting yourself be carried away by the peculiar atmosphere of the place. Inside it is possible to visit various museums: the Civic Museums consisting of the Pinacoteca and the International Museum of Footwear, the Leonardiana Exhibition (a multimedia exhibition dedicated to the multifaceted genius of Leonardo da Vinci) and the National Archaeological Museum of Lomellin, which collects items found through numerous excavation campaigns conducted in the area and also some random discoveries, offering a very detailed picture of the history and customs of the Lomellina region over the ancient centuries. The interior spaces and the large outdoor courtyard serve as the theatre for various shows and events throughout the year. 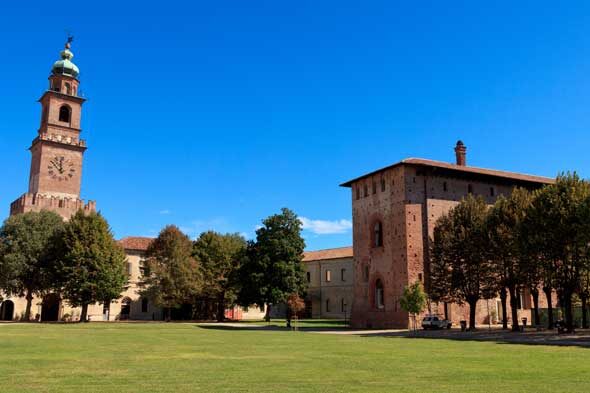 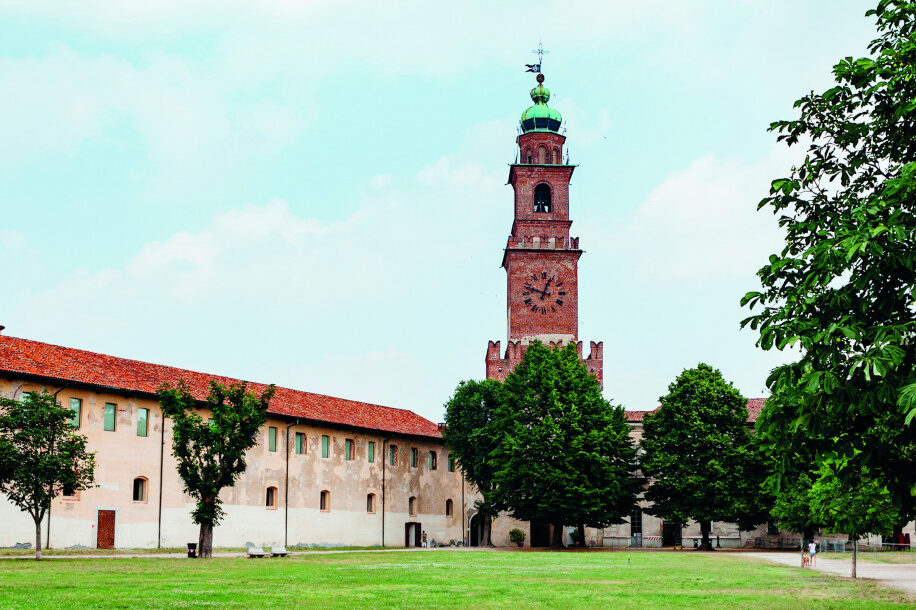 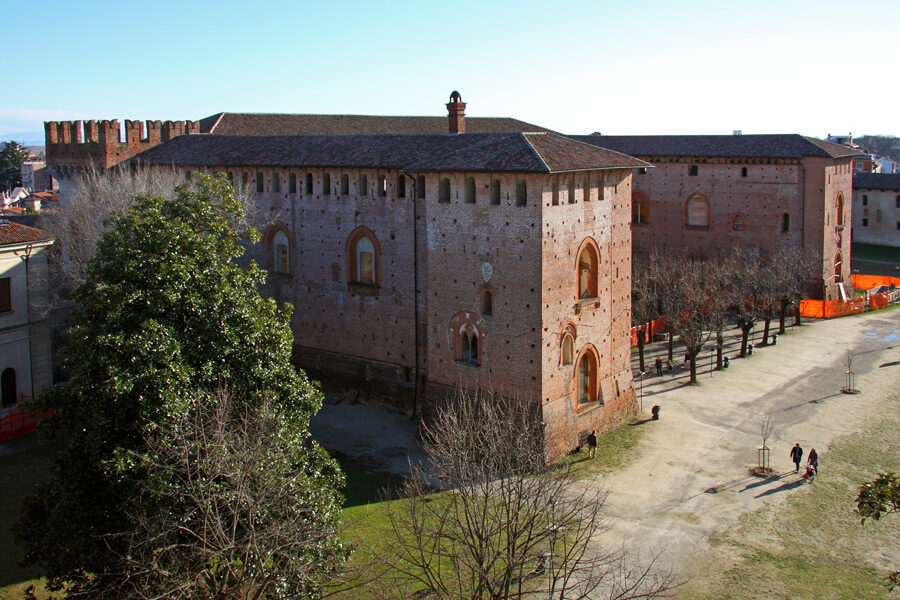 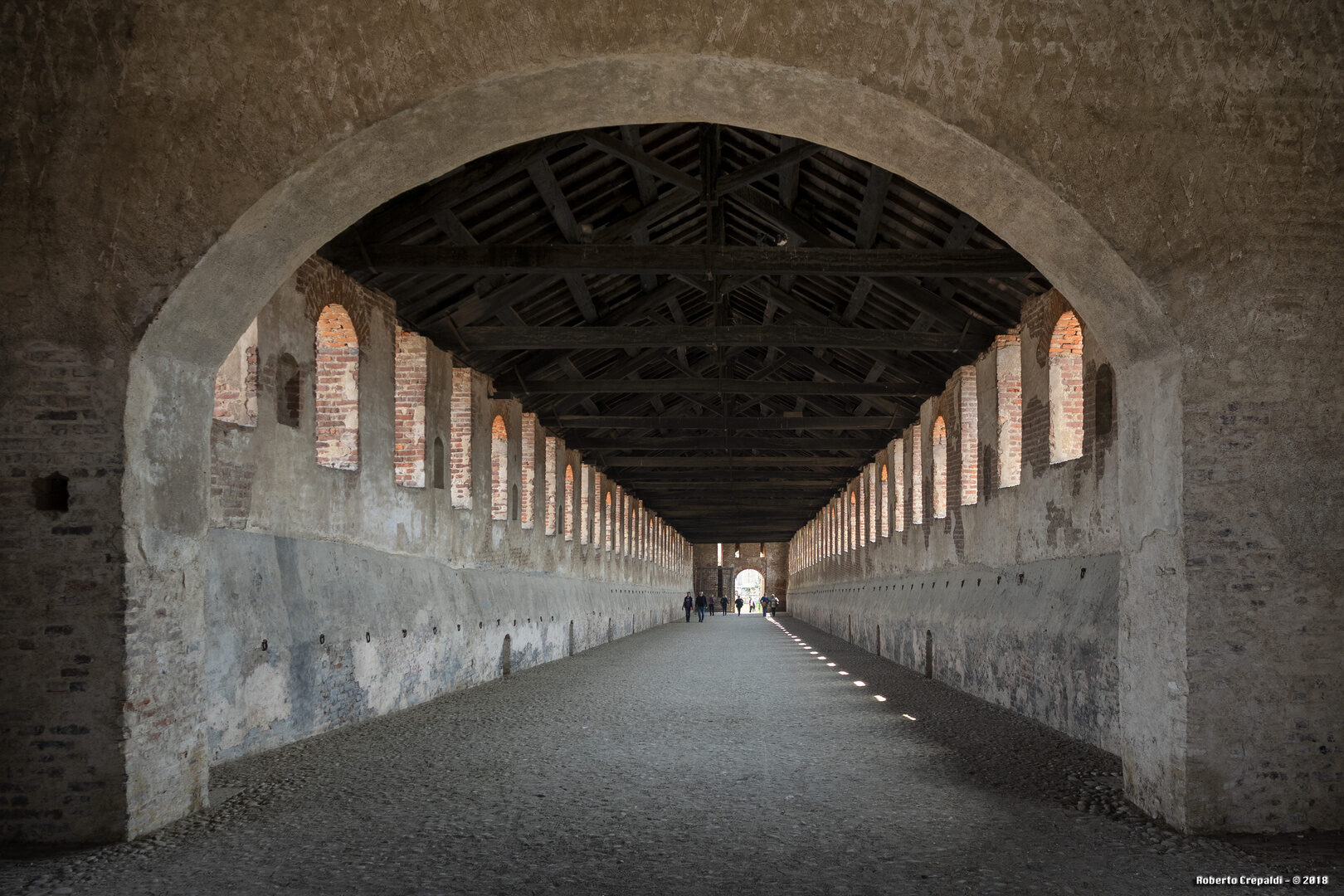 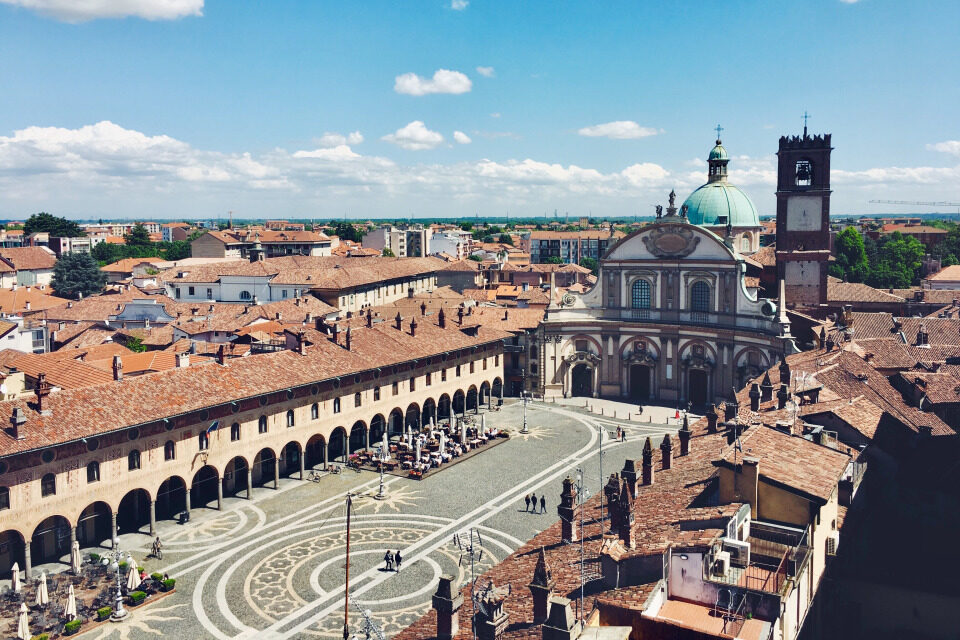 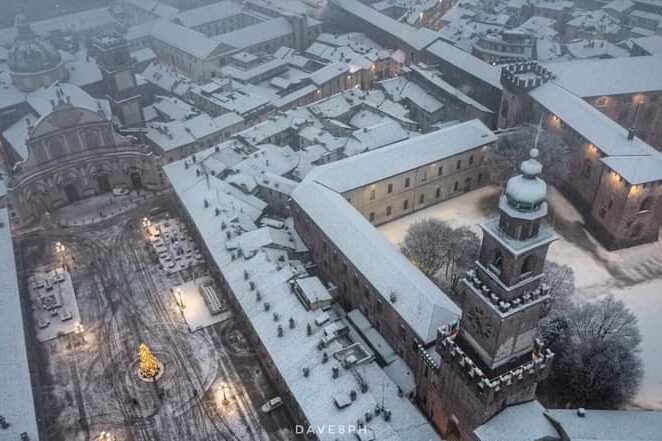